COUNTERSPIN MEDIA will be in NELSON today, for the final event on it’s  “LET’S NOT FORGET” NZ  NATIONWIDE TOUR

“Storm” the tour bus will be on display & available to record your stories for the Covid Casualties documentary.

Dana Lee is a mother with many talents. Her commitment to truth, courage and freedom are second to none.

Her belief in Counterspin has never waivered and her encouragement got us through some lows, so to have her help with managing the tour has been an amazing high.

Tonight Dana shares her thoughts on the state of affairs within our country and the attacks by fascists calling themselves anti-fascists.

Phil Ashford has been on Counterspin before sharing his harrowing story of abuse at boarding school in Australia and recently spoke at the Dark to Light tour here in Nelson. Tonight he will share how he lost a friend to jab.

Sarah Carter is a mental health worker and was injured by the jab.
Something has awoken within and now she just can’t shut up.
She was mandated to keep her job suffered an adverse reaction and her quality of life has decreased significantly.

Through talking and sharing her story she has managed to connect with some incredible experts who help support the jab injured.

Her current mission is to work at a local level to bring people who have been injured together to get the support that they need as the system has failed.

Zahra Lightway will speak about creating unity in a divided world a.k.a phuck the mandates

Carolyn and her sister Donna: To talk about their younger sister, Cass, who was one of 4 killed in that horrific car crash on 9th November. She was a teacher and was sacked due to no jab no job. Her and her 3 colleagues and friends were travelling home to New Plymouth after attending the anti-mandate march to Parliament that day.

They’re both anti mandates & discrimination and continue to fight for our rights and freedoms just as their beautiful sis, Cass, did.

Linda Ho looks at how do we pivot towards goals during chaos and destruction.

Tracey Power is back after her appearance in Christchurch and will discuss a currency solution.

Collingwood Mad Cafe owner Nganga, born Kelvin Paul McKenney, appeared in the Nelson District Court on Monday, on multiple charges of selling and displaying alcohol without a licence, driving in a dangerous manner, and failing to answer court summons. When Judge Tony Zohrab asked Nganga how he pleaded, he said the charges did not apply to him, as he was a “non-resident settlor”. Tonight Nganga shares his story about standing up for truth, free from the biased Mainstream media lens.

Joanna Plows, 25 years in the Green Party including running the Nelson office and banned in November by unconsulted declaration ‘No unvaxed members to attend conferences,mtgs or events’.I was on local exec organising branch ops and activities. Now had lost most Green friends and contacts and personal friends. Spent 2 and half wks at Freedom Village and involved with Voices for Freedom.

The mic will be open to locals to share their views & stories.

We are covering a wide range of topics, it will be a thoroughly interesting and engaging evening.

Donations can be made via the following link www.counterspinmedia.com/donate

We shall see you all soon! 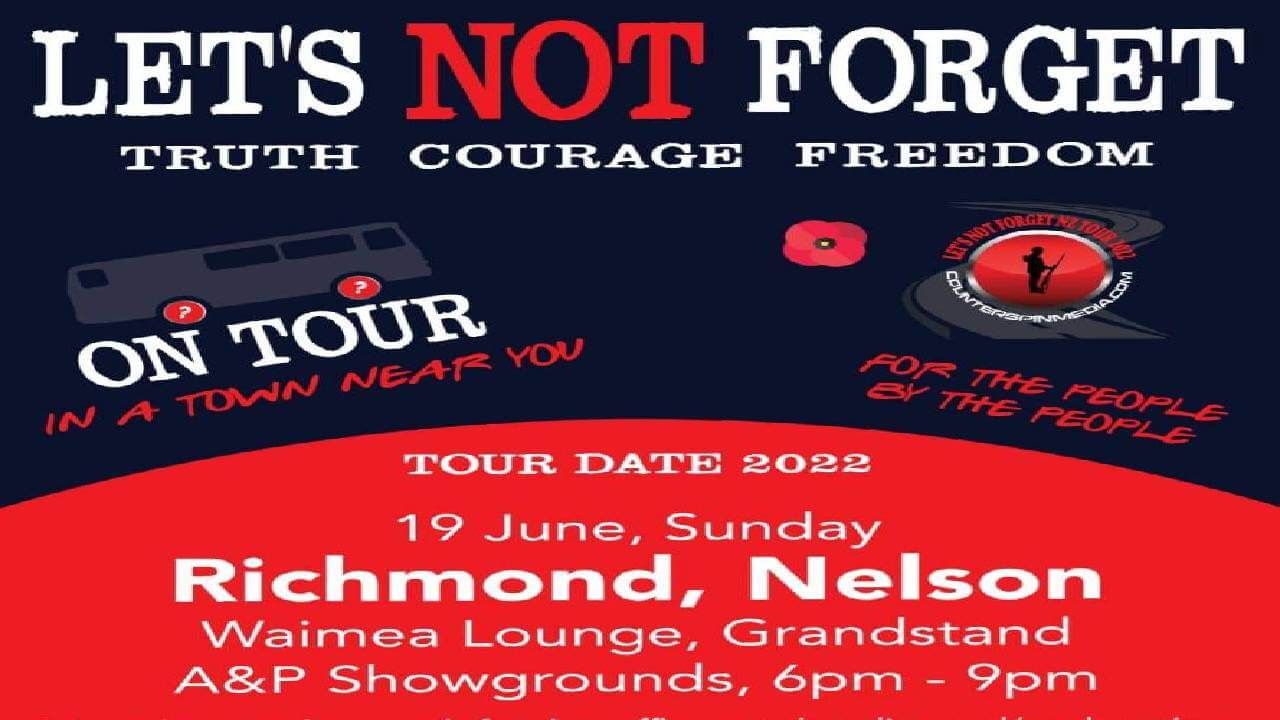 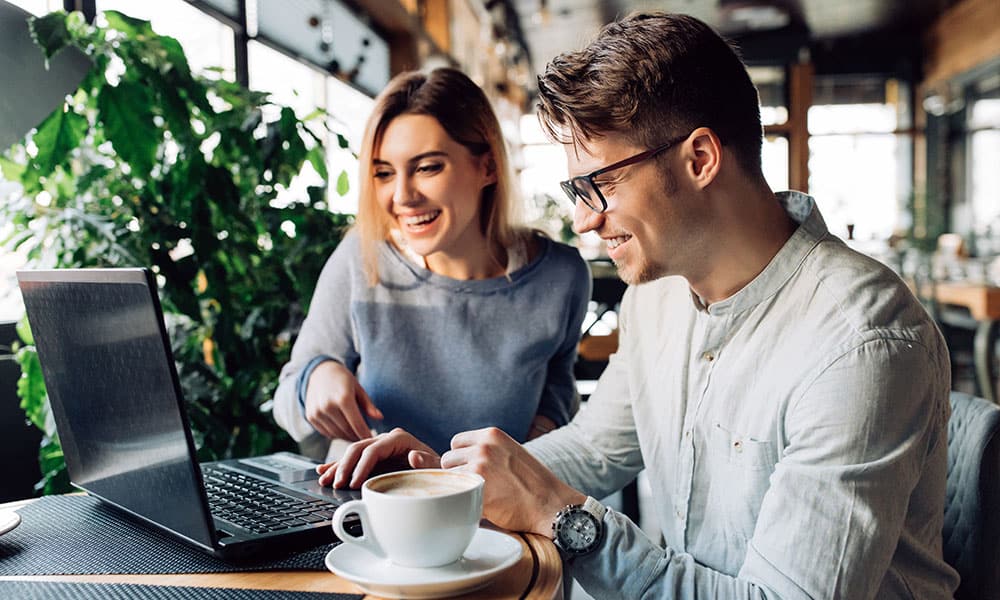