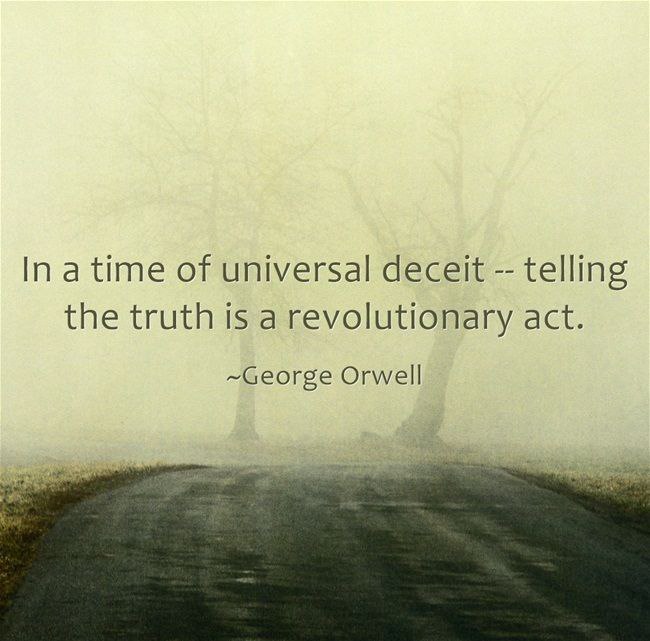 The charges in which the CSM crew find themselves under are in regard to a DOCUMENTARY and appear to be for investigational purposes and not undertaken with lewd or libacious intentions.

In the interest of the most Fundamental of Rights of Free Peoples and Democracy, FREEDOM OF Speech supplied to a citizenry that is entrusted and empowered, having access to assess all information for the open vetting, scrutinization, evaluation, judgement of events and information surrounding said events, is the true hand of Democracy that swings the hammer of social conscience and societal justice.

Without such a mechanism supplied to inform the people, the blinding veil of ignorance and therefore complacent justice, can be foisted upon the masses by a maternal and paternalistic ruling class to subjugate and subdue the masses under a “mother and father knows best” anti-democratic insular junta, ruling via misplaced trust and legal shenanigans to inflict their will through the intentional construction and exploitation of an imbalance of informational-power.

Under such circumstances, the pen will no longer be mightier than the sword and a people of plow shares will feast only on the dust of their ignorance.

I may vehemently disagree with the narrative my neighbour proposes, but I will stand up next to him and fight with all of the fire and fury I can muster, for his right to say it.

For Freedom, For the People, For The Future and For The Children…

“In a time of universal deceit, telling the truth is an act of Revolution.”

Below, a Majority U.S. Supreme Court Decision on Freedom of Speech