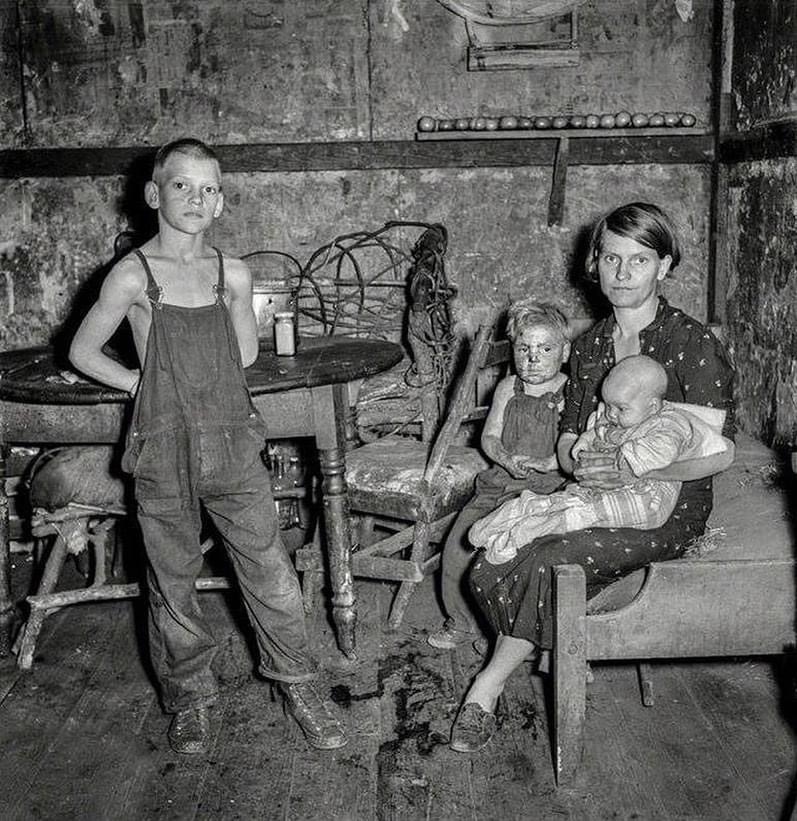 Anti-Racism Viewed From The Working Class

Growing up in Nelson last century, I was acutely aware of the class structure of society and my place at the bottom of it. Being the son of a gang member and the nephew of another gang member, and seeing other family members get institutionalised for various feral activities, it was clear to me from an early age that society at large was implacably opposed to my sort of person.

I went to university and started studying history, and reading Marx, and realised that history can be understood as a battle between the moneyed classes and the working classes, and that moneyed people have always used their wealth to extort production out of desperate workers.

Studying developmental psychology, I came to realise that some people join gangs because they’re born into hopeless poverty and can only look forward to a life at the bottom of society, having every dollar of their labour wrung from them in profits, taxes and rents. This supported the class narrative that I had learned from studying history. It seemed that the ruling class really were waging a class war on the lower classes – and winning.

The social justice warrior who fought to break down class barriers a generation ago is now an “anti-racist”. Instead of helping poor people overcome the class prejudices that were holding them back, social justice warriors today are obsessed with racial equity. Inevitably, this means lifting up brown or black people, however wealthy, and ignoring white people, however poor.

Today, thanks to the “anti-racist” mindset, a working-class white is considered an oppressor. The working-class element of their identity is no longer considered important. The white element, on the other hand, weighs more heavily than ever. So a person can be born into intergenerational poverty, with crime, trauma and mental illness ever-present in their childhood environment, and still be considered privileged.

Apparently the white men who were conscripted into service killing the enemies of the New Zealand ruling classes in World Wars One and Two were, in fact, themselves privileged. The working-class whites who worked long days in brutal conditions as miners (one such family pictured below) were likewise privileged, beneficiaries of a system rigged to benefit them.

Imagine my disgust, as a white working-class person, to encounter narratives like those above.

The truth is that the political Establishment has never, ever been in favour of white people as a whole. It has only ever served the interests of the ruling classes. It only ever will serve the interests of the ruling classes. The white working class has never had a seat at the table, except for one brief window between the formation of Western labour movements and their destruction by identity politics.

But today’s popular narrative is that the white working-class has, in fact, been part of the ruling class all along. If an individual white working-class person or family was still poor, it was because they had failed to take advantage of the opportunities presented to them by structural racism, a force even more powerful than compound interest. They are, therefore, losers and wasters as well as oppressors.

The result of this shift in narrative is that working-class whites no longer have a voice in New Zealand. The New Zealand Labour Party, which had championed the working-class since its inception, has now completely abandoned the white part of it in favour of a “Maori caucus”. National and ACT still represent the rich, and the Greens want to kick the New Zealand working class in the guts by raising the refugee quota.

Because working-class whites don’t have a voice in New Zealand, no-one is explaining our perspective for others to understand. So people usually aren’t aware that we don’t consider ourselves part of the control system or the Establishment. In fact, we are its original enemy. Centuries before the British control system had ever enslaved an African, it had enslaved us.

As a working-class white who was raised by a Ngati Porou grandmother, and who has several cousins who have married Maoris and had children with them, it’s impossible for me to look at a working-class Maori and see a racial enemy. In fact, I recognise the true enemy of my kind as those trying to divide us and set us against each other: the globalist alliance of capitalists and Commies known as globohomo.

As a working-class white man, those bleating about the need to fight racism are my enemies, whether they realise it or not. These bleaters – inevitably from comfortable middle-class families – have destroyed the working-class solidarity that had seen us make great progress in the century leading up to neoliberalism.

Anti-racism, like feminism and other attempts to push identity politics, are narratives designed to divide and conquer the working class. As such, I reject all of them.

If you enjoyed reading this essay, you can get a compilation including many more of Vince McLeod’s writings from Amazon as a Kindle ebook or paperback. 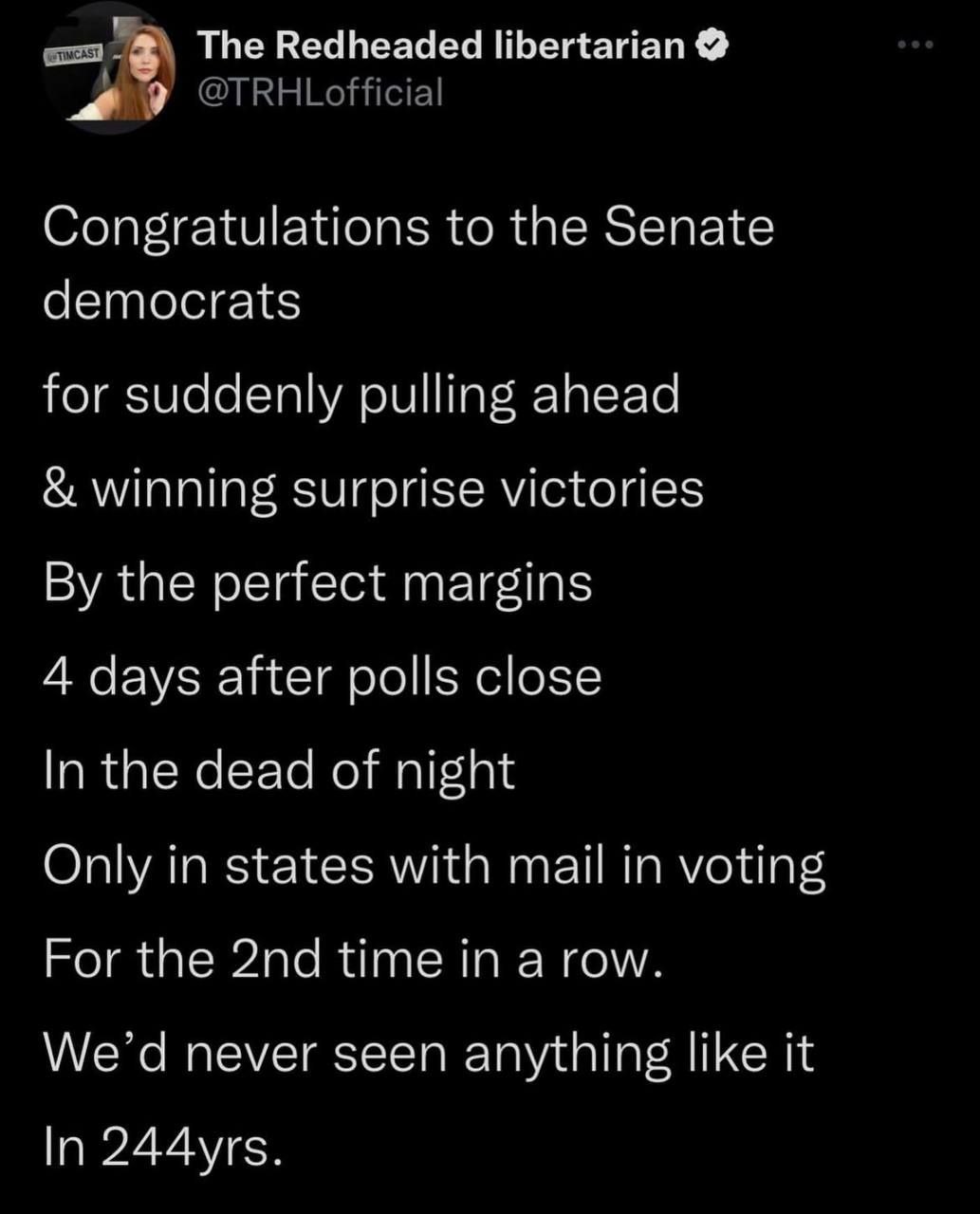 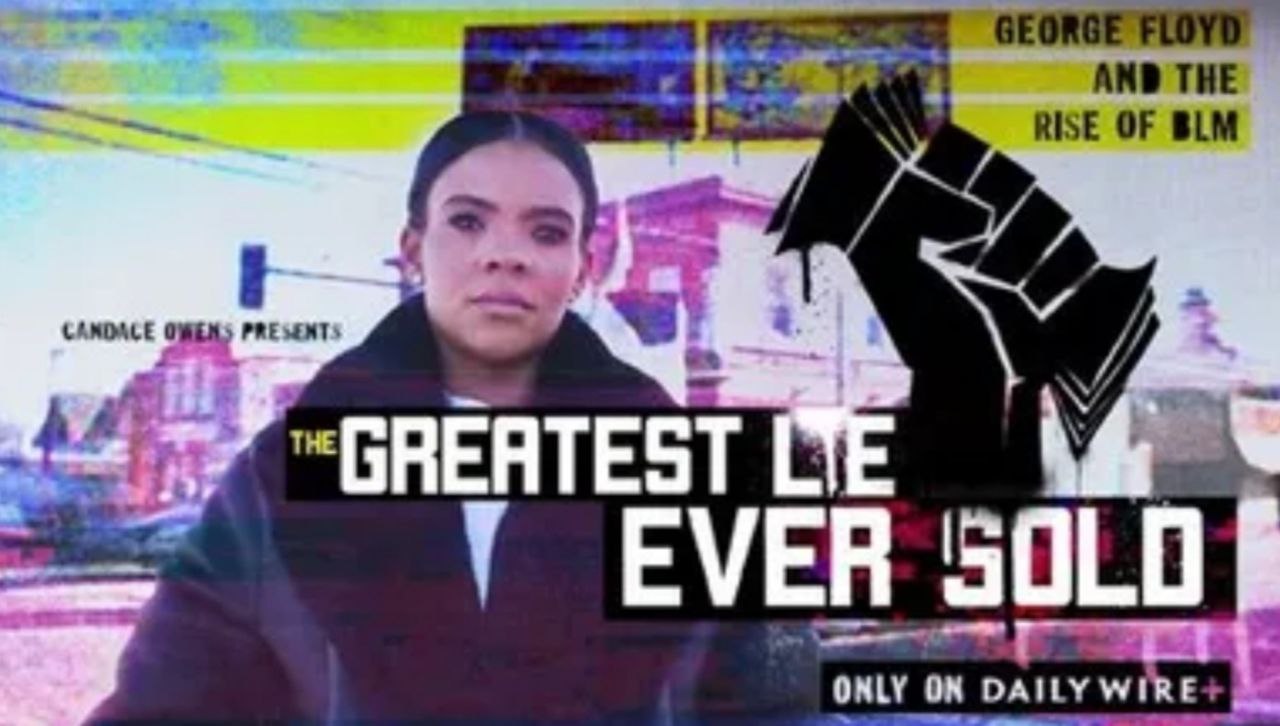