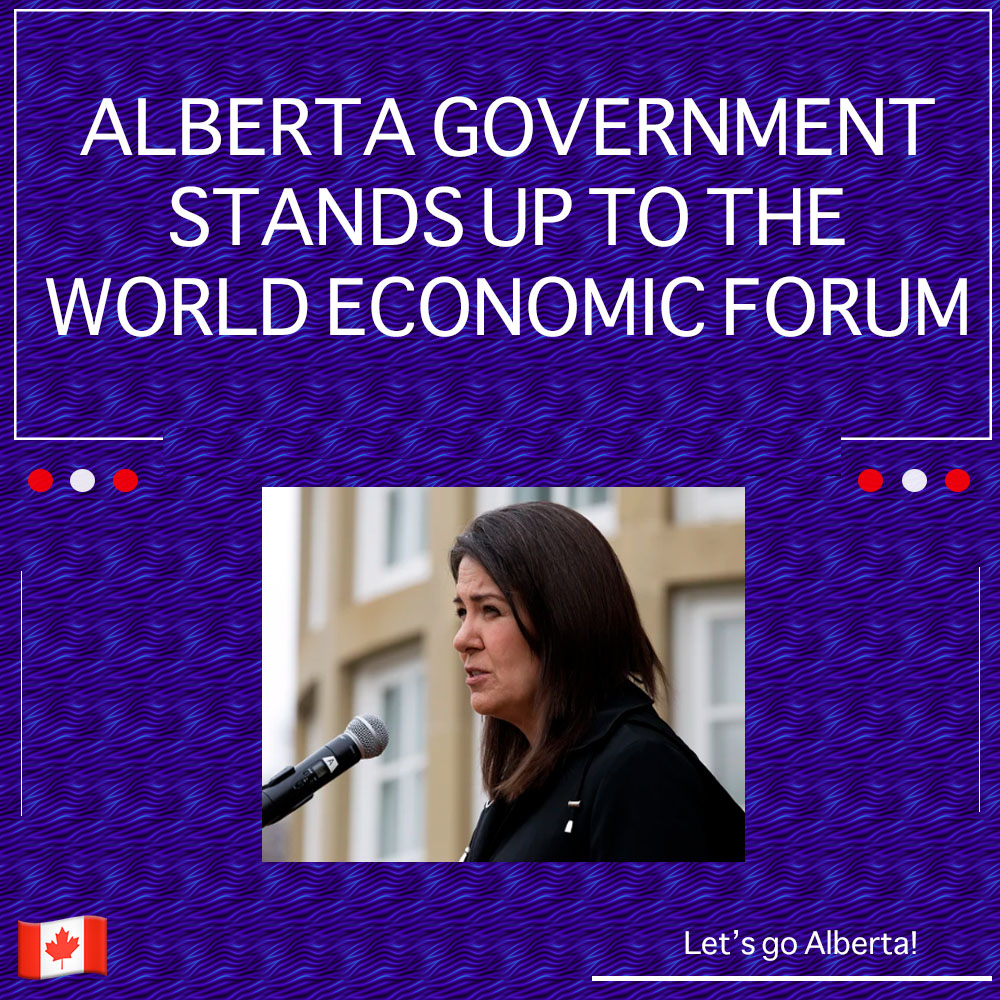 Alberta Government Stands Up To The World Economic Forum

Is the Agenda failing, are humanity waking up too quickly for the enemies of a free humanity?

What will this mean? Surely if some parts of the western world do not go along with the attempted reset, and outright reject the world economic forum, how will it be successful?

Klaus must be furious with Alberta, but what power does he truly have?

The people have and always will have the power. They must become as knowledgeable, as connected, as empowered as they possibly can be. This is how we truly win this.

Becoming more knowledgeable about the world around us, the politics, the corruption, does have its benefits.

Not everyone needs to be completely immersed in it, and some do but then need breaks. Others thrive in this challenging environment.

Everyone on the awakening journey though would do well at some point to know the basics. This proves invaluable when conversing with others and the opportunity arises to interject a thought outside of the narrative.

Waking people up, speaking up for the truth, is an art form in itself. There is little use in simply going gun ho and vehemently spewing out ‘conspiracy’ facts in face’s of people who never prompted us. I know this from experience and ruined family dinners in my earlier days of awakening, in the romantic rebellious stage.

With Alberta now standing up to the World Economic Forum, it would prove a good conversation starter with someone sitting on the fence of waking up.

Alberta Premier Danielle Smith said she is cancelling a health consulting agreement involving the World Economic Forum because she won’t work with a group that talks about controlling governments.

Check out this quote from the Alberta Premier Danielle smith:

“I find it distasteful when billionaires brag about how much control they have over political leaders,” Smith said at a news conference Monday after her new cabinet was sworn in.”

“Quite frankly, until that organization stops bragging about how much control they have over political leaders, I have no interest in being involved with them.”

The United Conservative Party premier said she is in lockstep with federal Conservative Leader Pierre Poilievre, who has stated he and his caucus will having nothing to do with the World Economic Forum.

It seems there is still hope for government and politics as yet! The whole system is not completely under the bad guys control, as I have often pointed out.

I think some people find that hard to believe caught in the doomer mentality. I can understand that but really could never have that as my own mind state, and for good reason.

In fact I would go as far to say that the doomer mentality has been put out there specifically by the enemies of a free humanity to infect those who look beyond the narrative but are lacking in a solid spiritual foundation to balance out the negativity.

This is why spiritual evolution and personal development is so, so crucial for anyone on the journey of awakening. It pays back in dividends, the return on the investment is priceless.

No wonder our enemies spend so much time trying to disempower, confuse and disconnect people.

With the Alberta Premier standing up against the world economic forum, will it inspire other leaders to do the same? Is there still hope for good, freedom loving people, to rise to positions of political power? It appears so! 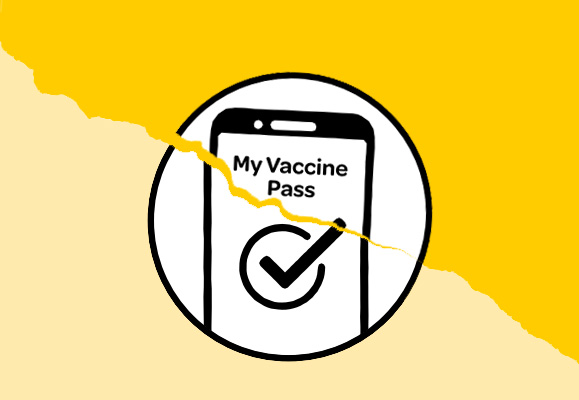