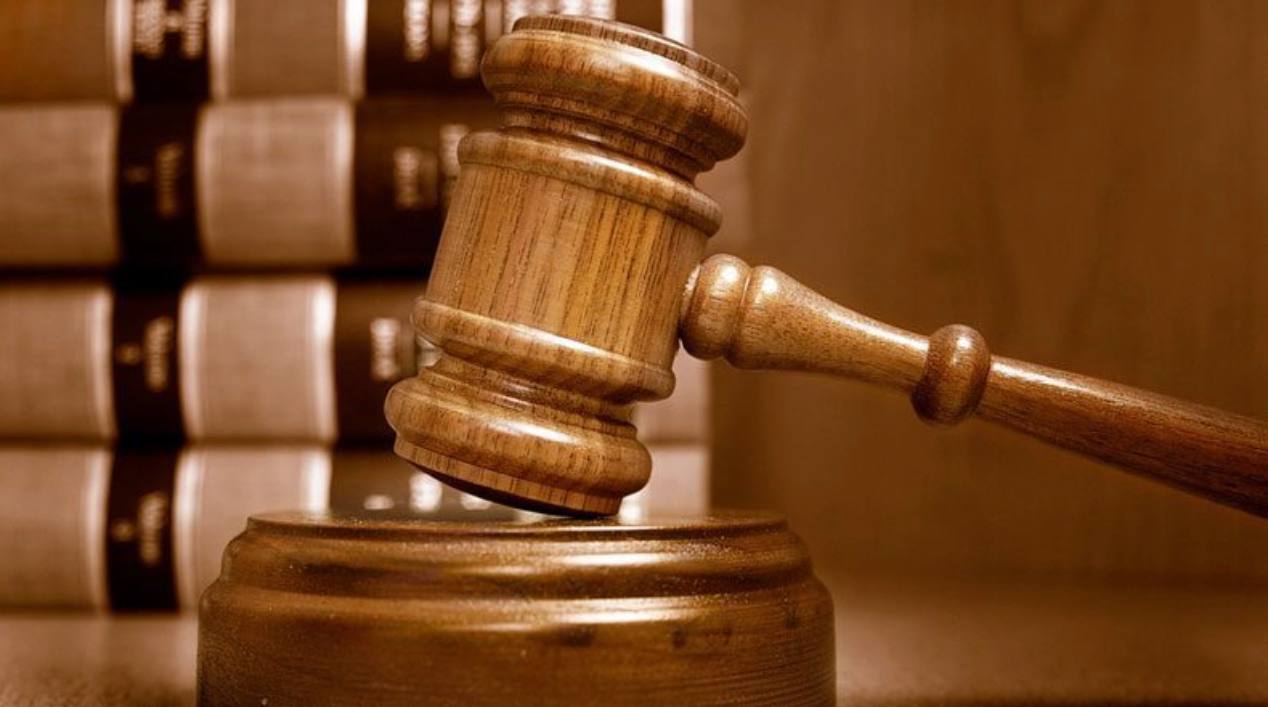 A QUESTION FOR MSM

Over the past weeks, since the arrest and release on bail of Kelvyn Alp and Hannah Spierer from Counterspin Media, on the 25th August 2022, it has become evident that Mainstream Media will, and have done, their utmost to portray both parties under a light of condemnation and extremism.

The time and energy that has gone into researching and dredging up past areas of their lives, seems almost comparable to a witch hunt, depicting the extreme measures and depths at which they have delved into both of their lives, prior to commencing Counterspin Media on 25th April 2021.

The NZ Tax Payer funded hit piece, if one could call it that, namely ‘Fire and Fury’, sought to paint both Kelvyn and Hannah, along with others featured, in a bad light. Those who have followed Counterspin Media closely over the past 18 months appear to all have the same opinion. That the ‘documentary’ appears ‘Timely’.

Incredibly pertinent timing indeed, considering it was only a matter of days after the airing of the George Orwell themed, darkened portrayal of these two people, who had not long completed a tour of the country, meeting thousands of people who had been injured by the so called ‘Covid 19 Vaccine’. They obtained hours of footage from people who now face the rest of their lives in acute and chronic pain. Counterspin Media footage brought real life ‘FACTS and EVIDENCE’ that the platform is well-known for.

So what did the Police take on the morning of the raid? Yes, all that same footage and backup data, including information relating to other investigations currently underway.

One could surmise the charges they face under the Films, Videos, and Publications Classification Act 1993’ could have quite easily been a guise for which to obtain the evidential facts from the incredibly successful ‘Let’s Not Forget’ Bus Tour that saw volunteers from around the country join the duo to help provide a platform for the peoples’ voices. A pretty selfless act by all accounts.

But, this is presumptuous, not FACT. You do the math.

Fast forward a few days with the release of Nadine Porter’s s*hit piece, emphasising an almost personal head-hunt, towards Kelvyn and Hannah, it clearly shows the depths at which she delved, was almost embarrassing, not for Kelvyn and Hannah, but for herself, and more so, her own reputation within the media industry.

So, one has to ask, “Why this couple?” Why would you not expose the following cases, where sentencing has occurred, and the guilty party has been found to have obtained, circulated and viewed the most despicable and cruel footage of children being abused; sexually, brutally, involving men and women and these publications even included animals, as in bestiality.

The charges Kelvyn and Hannah face fall under the same category as the above, however, their alleged crime was posting a link to an investigative documentary in the UK, based on the events of March 15, 2019 in Christchurch, which did not involve any of the aforementioned acts.

The ‘Films, Video, and Publications Classification Act 1993’ is designed to enforce penalties onto those who share disturbing footage. One would have to believe that child sex crimes sit at the top of this list, right?

To the Nadine Porters’ and the other weak as a single dipped tea bag “journalists”; here are some real stories for you. I’ve done the hard work for you. The information is already sourced, we might just sit back and wait to see if there’s a true journalist who views this as significantly important compared to sharing a link to a documentary. Considering the charges carry 14 year sentences and don’t mention what the $200,000.00 in fines would be used for; again we shall leave you to do the math.

The following are cases and excerpts taken from New Zealand Criminal Case Files from across the country; but first, let us focus on the Jayden Mayer case that hit the herald dated 06.09.2022 and let that sink in.

Teen sentenced to Home Detention in Tauranga for raping girls

2. Breached bail conditions entering an area close to a school at which his mother resided, without disclosing to his Probation Officer.

3. Nine (9) charges on distribution of objectionable material. (This carried a maximum sentence of 10 years imprisonment).

This sentence goes on to reveal the objectionable material contained images of girls from the age of Eighteen (18) months old through to twelve (12) years old. In which the defendant’s search terminology covered “paedophiles”, “daddy it hurts” and “kidnapped”.

The Defendant received a fifteen (15) percent “discount” from the judge, with the judge also having knowledge of one hundred and fifty one (151) previous convictions from 1989 through to 2020.

The Defendant was sentenced to four (4) years and three (3) months plus six (6) months for the breach of bail charge. Case file can be accessed here

A Swaraj of concerning facts including a child being sexually abused, exploited, blindfolded and tied up. The ages of the children both boys and girls, ranged from one (1) year through to twelve (12) years old. The abuse is so despicable one is left feeling violently sick from reading the details.

The judge used the term “allowance” as in “discount” four times throughout his deliberations.

The Defendant received a sentence of twenty five (25) month imprisonment. Case file can be accessed here

There are many such examples.

Why is Mainstream Media not following up with these cases and asking the Judges how they reached their conclusion considering a child or children are involved and their lives will never be the same again.

Why is Mainstream Media not asking these Judges across NZ, why they use the term “Discount” or “Allowance” when it comes to the perpetrator who has inflicted such cruelty on a child? Discount for what? Not killing them? No, it’s a discount for ‘their risk’ whilst doing their time inside.

This is a story that needs to be opened right up and viewed globally, not just nationally. But no, they’re busy head-hunting two people who have spoken the truth and the government with their ever compliant MSM lapdogs, don’t appear to like this much.

It is time to show MSM indiscretions and inept skill-set.