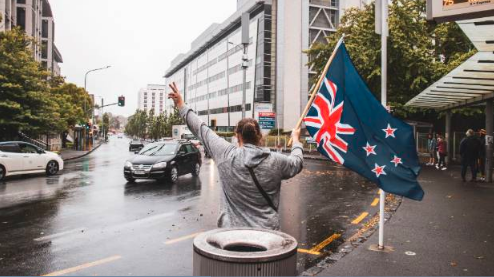 As another year in Clown World ends, many are casting their minds forward to the future. To that end, I would like to offer some ideas on what might happen in 2023.

The general prediction is that basically everything will get worse, save for a few things. And those few things will be subtle and not appreciated by all.

The area that we can be most confident will decline is the economy. Everyone is predicting a recession for 2023. Recession appears inevitable to most people, given that interest rates have risen sharply across the world in 2022 and that most countries and individuals were heavily burdened with debt before the rise. Maximum debt plus maximum interest rates equals maximum bankruptcies and maximum pain.

On top of the macroeconomic trends, we can also expect high consumer inflation next year. Electricity and food prices have risen sharply in Europe in 2022, and we can expect this to continue into 2023 now that Emmanuel Macron has signalled “The end of the age of abundance.” We won’t see Weimar conditions next year, but we will edge towards them.

Most ominous are the signs of the world continuing to split into the three territories predicted by Orwell in 1984. The Ukraine war has already divided the world into an Oceania (Western) bloc versus a Eurasian bloc. All that remains is for China to fall out with Russia and to carve a sphere of influence for themselves and call it Eastasia.

The mainstream media of 2023 will continue to create the impression that megadeath in nuclear hellfire is imminent. In reality, the true threats to our well-being will be increasingly precarious housing, medical care (especially mental health care) and employment. In other words, the adverse microeconomic trends of recent decades will continue.

Life quality will also decline when it comes to surveillance technology, in particular facial recognition technology. Predictably, this tech will be marketed to us as necessary to keep us safe, but in reality it will be used to monitor and harass dissidents. Artificial intelligence will also play an increasing role in identifying wrong–thinkers.

The economic maladies will contribute to an ongoing collapse in social cohesion. In urban areas all over the Anglosphere, the atmosphere will become more desperate and nasty. Main street shoppers will find themselves subject to more aggressive panhandling, and the public sight of drug use and sexual displays will become more common.

2023 will bring us more and more videos of people beating the shit out of each other in public. The collective IQ will continue to decline thanks to the degeneration of social media, combined with decades of dysgenic breeding. Pointing out that society resembles Idiocracy will become a cliche. Reading books will become a core part of the counterculture.

Television, in contrast to books, will become extremely unfashionable, the preserve of Boomers on their way out. Boomers themselves will become openly hated. Whether justified or not (and it mostly is), Boomers will start taking the blame for every aspect of Clown World.

Trust will reach all-time lows. Already, at the end of 2022, there is almost zero trust for politicians and journalists. This will spread to other professions traditionally considered trustworthy, such as professors and doctors. The ineffectiveness of mainstream media to manufacture trust in authority figures will decline. This will lead to rapidly increasing support for the alternative media.

Social isolation will become more common, especially among young men. Escapism in the form of screen time will increase (where it’s still possible). Social media will continue to replace other forms of socialisation, and it will become increasingly toxic. Smart people will deliberately remove themselves from Facebook, Twitter and Reddit.

Despite all this doom and gloom, there are a few good reasons to be optimistic. The Fifth Hermetic Principle, a.k.a. The Law of Rhythm, tells us that even as most things get bad, pressure rises on certain other things to become good. Although we can expect things to get worse in physical and emotional realms, the forecast is that improvements will come in spiritual areas.

Increasing acceptance of traditional spiritual sacraments such as cannabis and psilocybin suggests that a new spiritual age is dawning. I predict a revival of the perennial philosophy in an ultramodern form, as dedicated spiritual seekers rediscover that Prisca Theologia – the ancient ur–religion – of which there is a multitude of religious expressions. Small groups of dedicated spiritual seekers will form, away from the oversight of the nihilistic masses.

These small groups will explore incredible, far-reaching new realities. Eventually they will start to join together in order to influence the human race as a whole, away from the darkness of ignorance and towards the light of theognosis (the knowledge of the divine proclaimed by the Corpus Hermeticum as the greatest good). The observed effect of this action, however, will remain subtle throughout 2023.

In summary, most things will get worse for most people, but there is still plenty of good energy coming our way.

For more of Vince McLeod’s ideas, check out his books on Amazon: https://www.amazon.com/author/vincemcleod 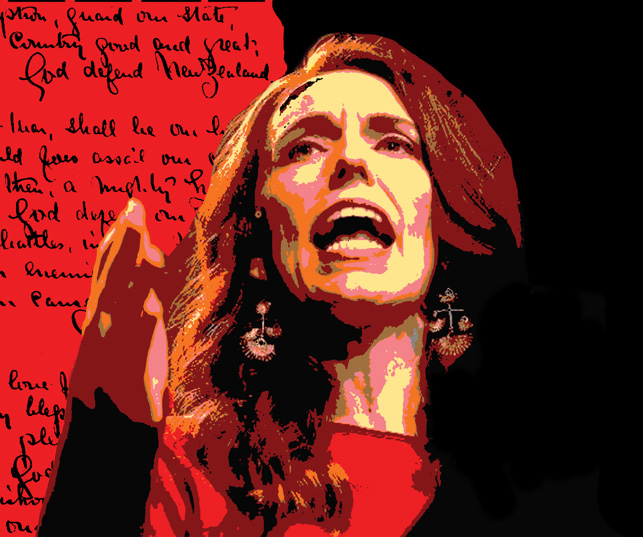 Thomas S. The red dawn of the Ardernian regime is waning, and the sunshine of a bright new year may yet b...
Read More 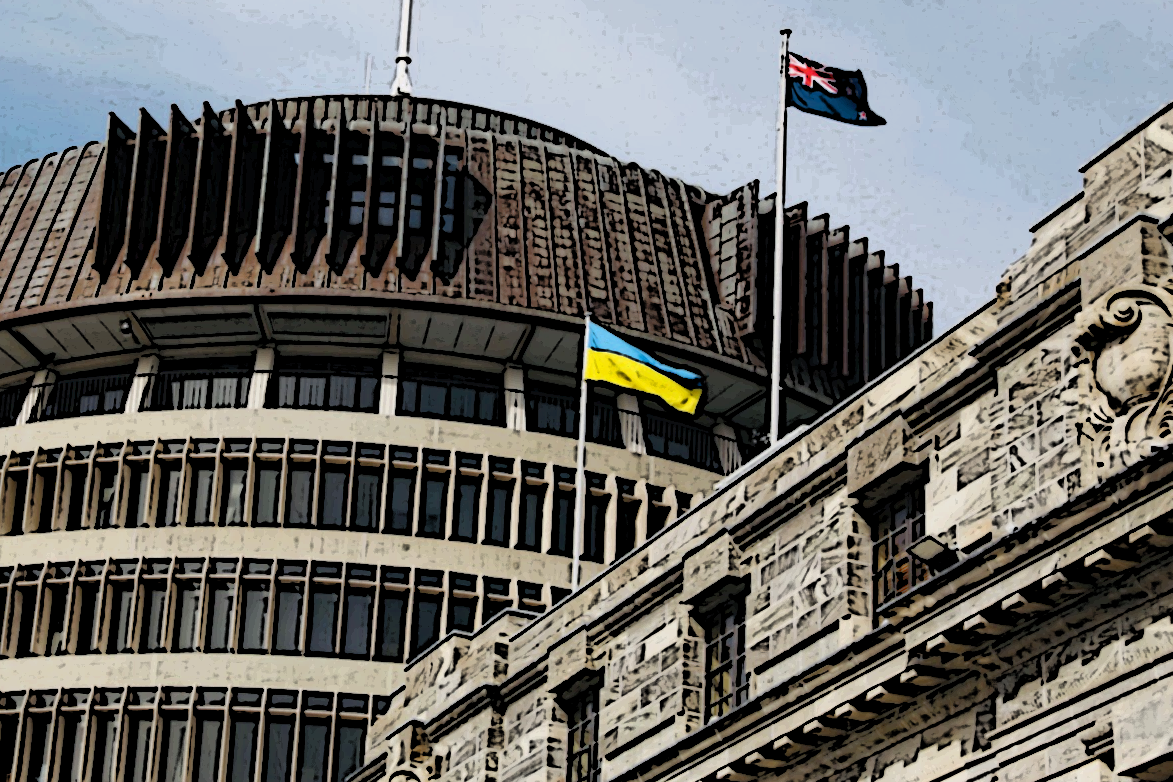 by Thomas S. Up until recently, few of us spoke of the East European country known as Ukraine. Today howe...
Read More
Back to Blog Posts