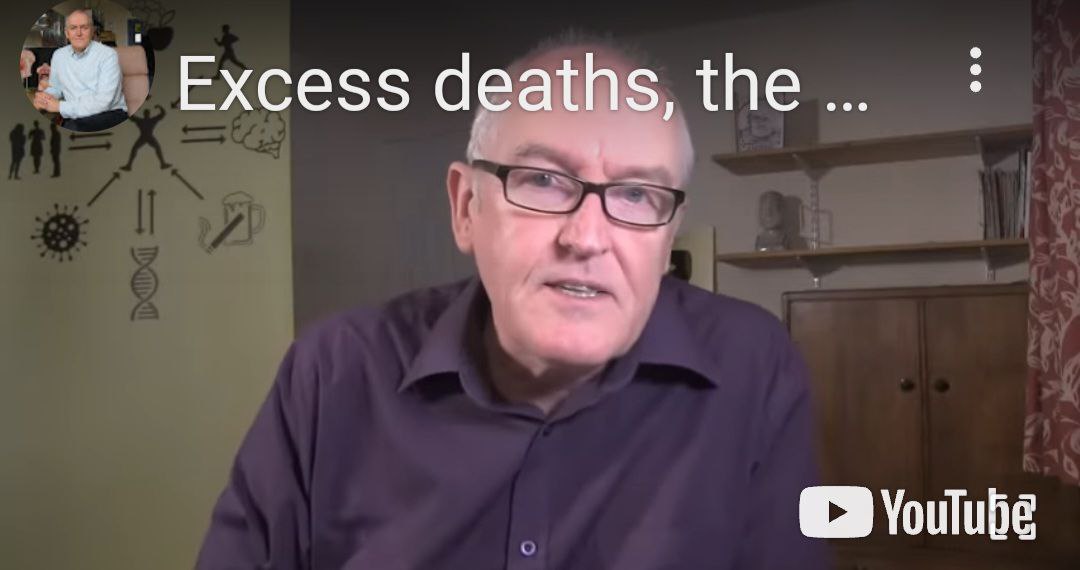 The “crazed conspiracy theorists” said it would happen, we said the mass vaccine rollouts across the world would result in unprecedented deaths and now we see governments scrambling to explain away the mounting problem.

In June, Portugal recorded the highest excess mortality in Europe of 23.9% vs a European average of 6.7%. New Zealand is similar, with 5-10% excess mortality depending on the demographic. Vaccine advocates will immediate say “correlation isn’t causation” yet they used such argumentation to claim the unvaccinated were dying at higher rates. The truth is the unvaccinated have largely come through better, whilst things are looking bleak for the vaccinated who seem to be suffering from an array of accute and long term problems, ranging from skin infections and lingering coughs to myocarditis and strokes.

The Portuguese data however is more important than just a speculative correlation, because not only do they have the highest excess death rate in Europe but they also had the highest vaccine rate in Europe, only second to Malta who haven’t published injury data. Correspondingly, the Eastern European nations with the lowest vaccination rates, (Bulgarian and Romania) are also observing the lowest excess death rates in Europe today. Yet despite this strong causal link, mainstream media outlets across the West have been quickly developing counter narratives to try explain for this undeniable phenomena. Everything from too much excise, to air pollution and climate change are being blamed for what is now over 1400 surplus deaths per week in the UK!
We should actually see lower rates of mortality as Covid would have brought forward the deaths of many of the elderly, so this makes increased deaths a year after lockdowns and the vax rollout in the UK, particularly worrying.

A more credible counter argument to the vaccine being the cause, is the notion of delayed diagnosis and treatments of serious diseases. Yet as we warned, this was a predicable side effect of the lockdowns, of closing wings of hospitals that dealt with cancer or heart disease, in the name of a one-eyed, myopic focus on Covid, at the expense of every other risk factor. Yet of these thousand plus deaths per week in the UK, it is unknown how many are due to cancers and the like, whilst it is known these are not recorded Covid deaths. As the brilliant scientist Dr John Campbell points out, there simply isn’t enough detail in the government data being released, such as the proportion of excess deaths in vaccinated vs unvaccinated individuals, to allow statisticians and the medical community to make conclusive causal breakdowns. He has called for greater transparency since the data and resources exist yet are obviously being thwarted by officials.

There is another way we can know for sure and that is to look at minority groups, such as black British or Maori here who had lower vaccination rates, to see if they similarly have lower excess mortality rates. If that is the case, not only were the historic suspicions of said groups vindicated, but those of us “anti vaxxers” as a whole. We understood this wasn’t a vaccine by definition, we understood you can’t claim something is “safe and effective” before it’s rolled out and prior to long term safety studies being complete. We understood this is why Pfizer and Moderna took billions of tax dollars with no liability or corporate responsibility. Now our governments also want to take no responsibility for the bullying, coercion, separatism and sophisticated propaganda tools they weaponized against us- we won’t allow them!

The unvaccinated in African nations didn’t all drop dead, nor did the Swedish despite modellers claiming more than time times the deaths observed would occur. Recently the NZ government reduced our official Covid deaths by 600 or 33%…all because they had to overstate the problem to justify the fear and their over-reaction. You see it’s about money to Pfizer but something far more evil to the power brokers who lord over us. The raw exercise of power is what we witnessed and it’s their lifeblood, these politicians can’t help but meddle in our lives daily and ever expand the scope of government, then call us “extremists” if we wish to limit it. Well if you’re reading this you likely resisted the tyrants and held on to the power you do have, the right to say NO, which is the ultimate superpower we have as humans. We are better off for this exercise, now we must use our strength to ensure the crimes are revealed and can never happen again! 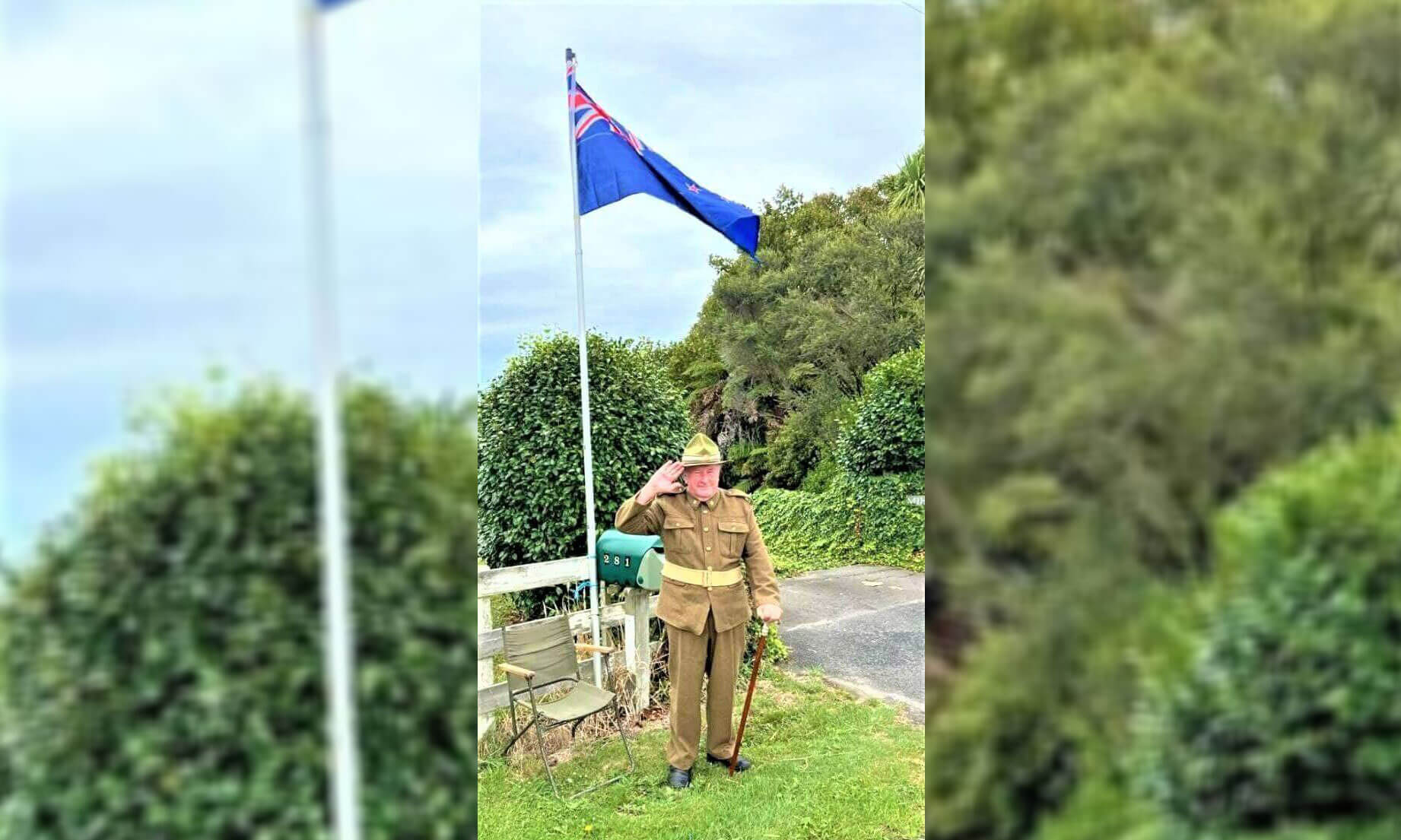 Please Bookmark this page : It will be updated regularly ...
Read More
Back to Blog Posts