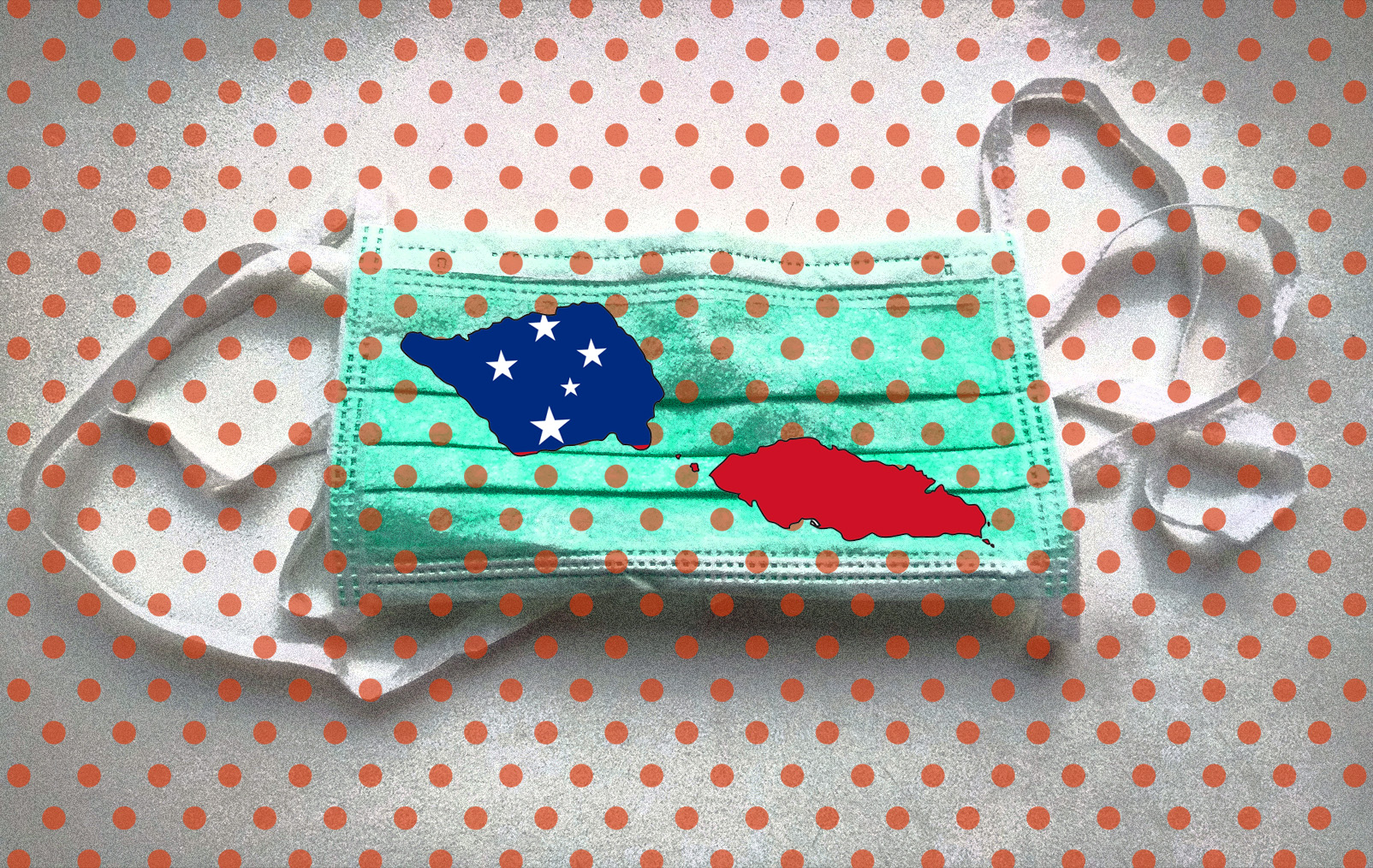 On the 16th October 2019 an outbreak of measles was declared in Samoa, followed by a state of emergency on the island nation on the 15th November. Three years later and with the benefit of hindsight, it appears that there may have been more to the outbreak than we acknowledged at the time.

Event 201 was a tabletop exercise simulating the outbreak of a novel zoonotic coronavirus triggering a global pandemic, and was hosted by the John Hopkins Centre for Health Security in partnership with the World Economic Forum and the Bill & Melinda Gates Foundation.

Conducted on the 18th October 2019 in New York, mere months before the Covid-19 outbreak was announced to the world, Event 201 involved contributions from pharmaceutical interests, global governance bodies and other stakeholders.

Exploring emerging scenarios over an 18 month timeline, the rehearsal for a global health emergency identified the rise of so-called disinformation and the need to vaccinate 80 – 90% of the world’s population.

Interestingly, the Samoan measles outbreak which saw an unprecedented assault on the human rights of the island’s population began the very same month as Event 201 took place.

As a comparatively small nation, New Zealand was also the first to experience Covid lockdowns and other measures which were soon rolled out to the rest of the world.

And so it was that with a population of around 200,000 people, Samoa became the test-bed for gauging resistance to compulsory vaccination and other extreme measures on the plea of a public health emergency in the months before the Covid-19 plandemic.

Public health measures during the measles outbreak focused predominantly on children and in late November 2019 schools were closed nationwide while children under 17 years old were banned from public gatherings.

Speaking of low vaccination rates on the island nation, Associate Professor Dr. Helen Petousis-Harris of the University of Auckland remarked that “They have quite a culture of anti-vaccine sentiment”.

Describing the forced vaccinations as “the greatest crime against our people” anti-vaccination advocate Edwin Tamasese was arrested and charged with incitement against a government order during the campaign. The charges against Tamasese were eventually dismissed, although his arrest was not dissimilar to the arrests of freedom activists worldwide during the plandemic.

And as many agree, without the efforts of these brave and outspoken freedom fighters, compulsory vaccination would have become a reality for all of us during the Covid-19 plandemic. Indeed, vaccination mandates for workers brought us to within an inch of this reality here in New Zealand and other parts of the world.

The call for compulsory vaccination has been on the agenda long before the arrival of Covid-19 or any controversies surrounding mRNA injections.

In addition to guaranteed pharmaceutical profits, the negation of individual bodily autonomy for the so-called ‘greater good’ is nothing less than an attempt to redefine the social contract between the state and the citizen.

If we the people are to reclaim our status as free and sovereign beings, then we must resist all attempts by those who consider us to be the cattle class to deny us our fundamental rights and freedoms.

Because freedom is not negotiable. 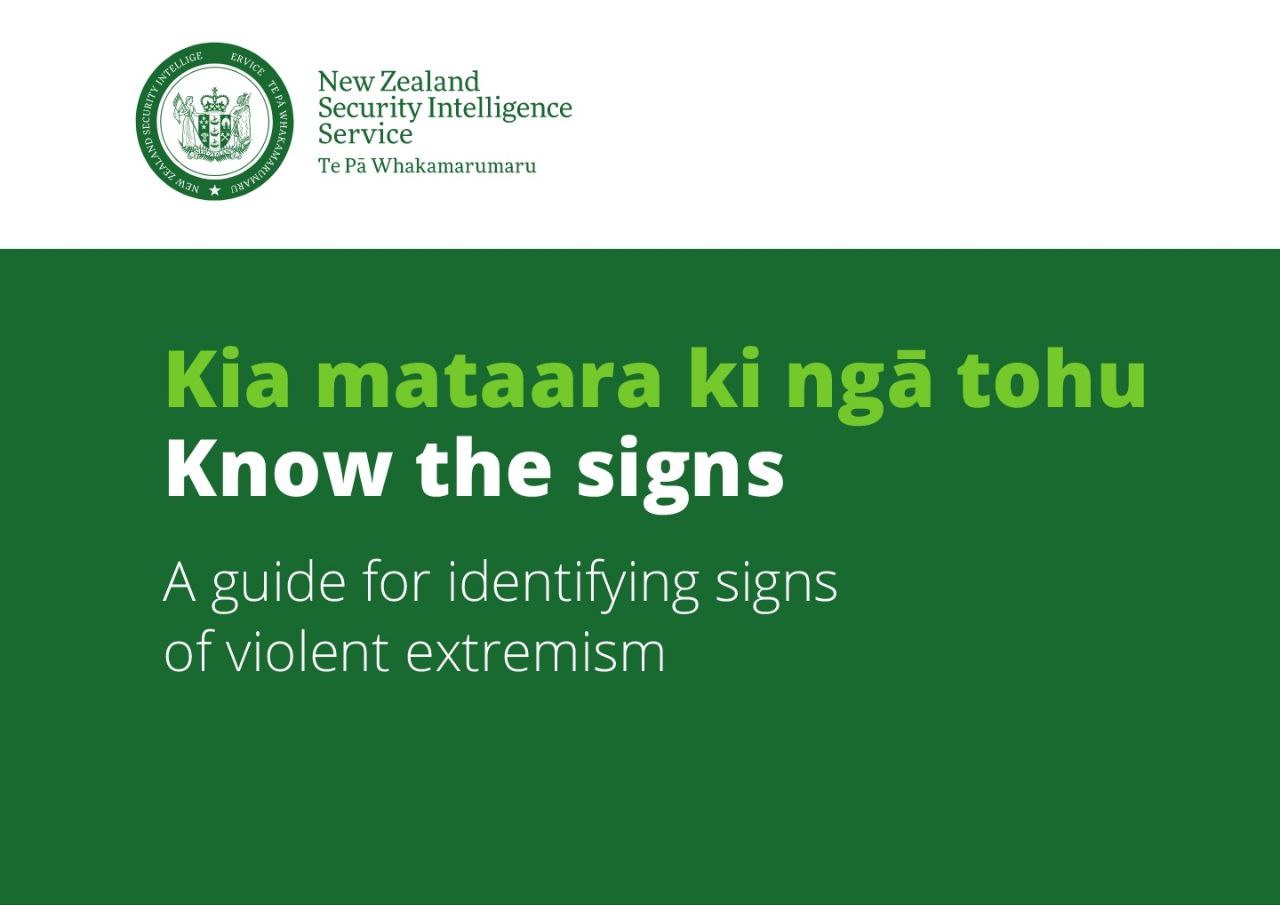 Are (You) A Domestic Terrorist?

By Vince McLeod. 17 November 2022 The New Zealand Government took another leaf out of the aut...
Read More
Back to Blog Posts