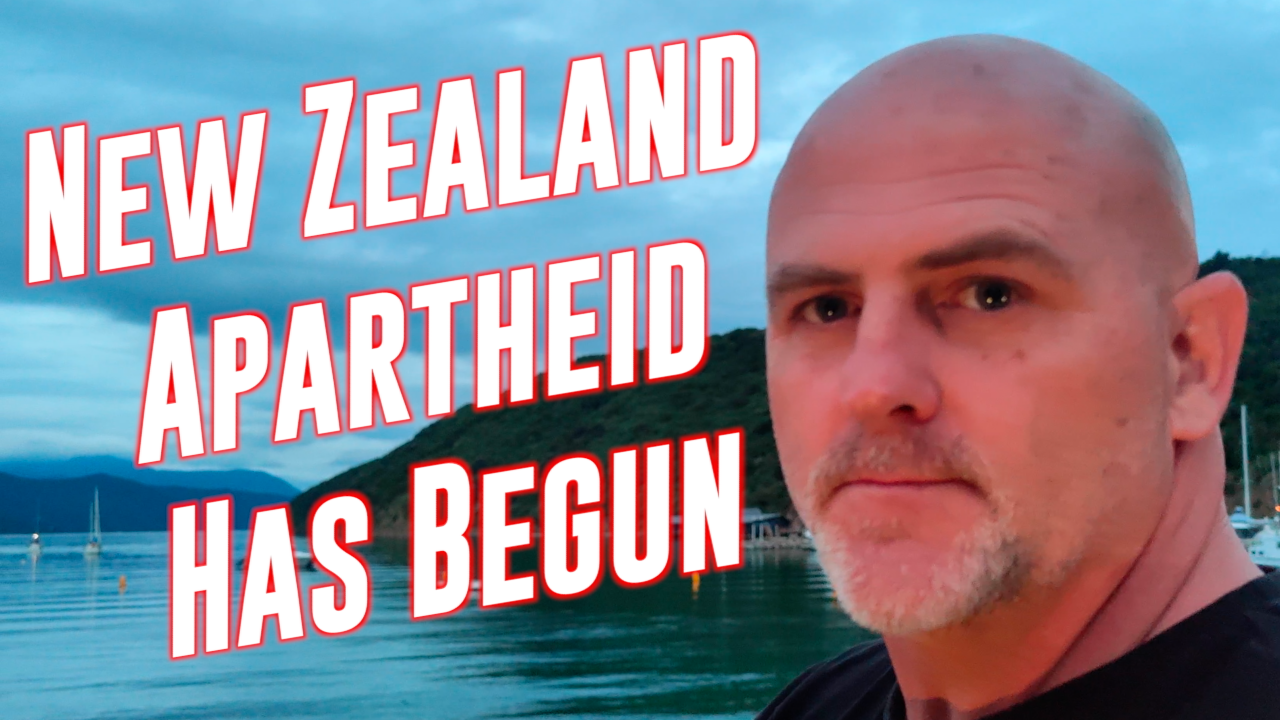 On 3 December, NZ officially became an apartheid nation. Those who have chosen not to be double jabbed have been shut out of society. Apart from being able to access food, health care, petrol and pharmacies, hard working Kiwi’s are being denied entry to all other public areas of society.

On the eve of this new Traffic Light System, Counterspin Media was at Texas Tea Bar & Grill, Picton, NZ, enjoying a last supper with a group of freedom loving friends.

We spoke with Lisa Wakeford about how she was feeling, having already lost her job and now having lost her ability to go out socially to any establishment or even to get her hair cut.

Sheryl, a Texas Tea employee, was heartbroken about the fact she was loosing her job due the new rules and was still unable to go and visit her daughter in Melbourne, Australia, who needed her support as she is in an abusive relationship.