The Greymouth stop was held in a hall at the local RSA which had the trolls trying to shut us down again.

Philip Paterson, a long time 1080 activist discussed the history of the anti-1080 movement & the damage this poison is causing in NZ.

Roy Arbourne, continued on this topic and his observations as a bee keeper and the effects of 1080 on honey

Dinnay, an everyday NZer went to Picton for a day to support the convoy. Her and her brother have been visited by the boys in blue & she shares her thoughts on what this government has done that no other one before it has.

Tonica a nurse with over 47 years experience nursing was mandated out of a job.

Heather-Meri Pennycook is back by popular demand. In 2020 Heather stood for the NZPP party in the general election. Since then she has been speaking out about the U.N Agendas and offers workshops on Living Law as a solution.

Stephen, from Auckland is a retired gentleman. He spoke about varying opinions on the corrupt political practices within NZ and what we need to enshrine our rights.

The mic was then open for questions and for locals to share their views & stories.

Please help to fund the people’s voice by donating to: https://counterspinmedia.com/donate 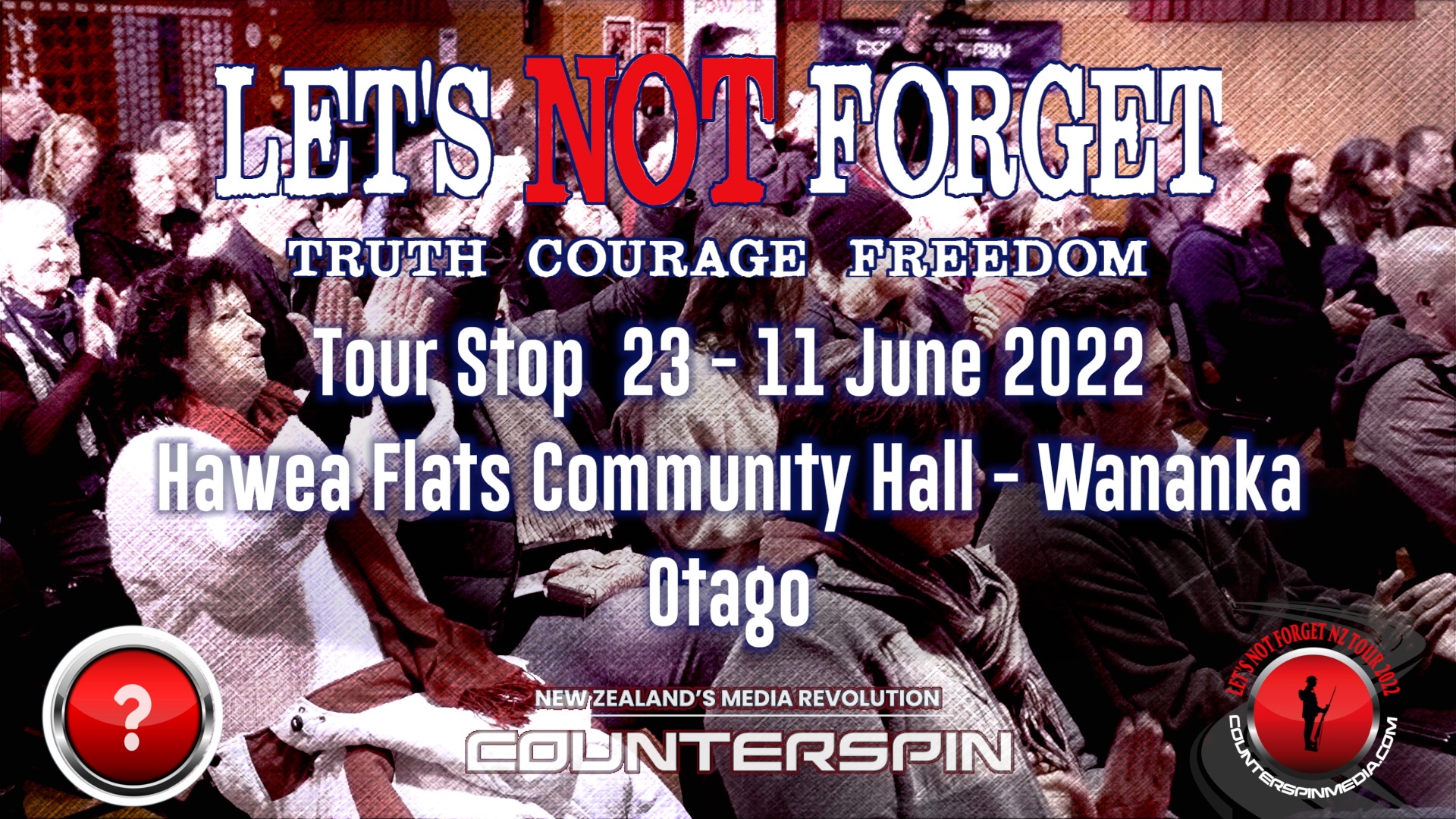 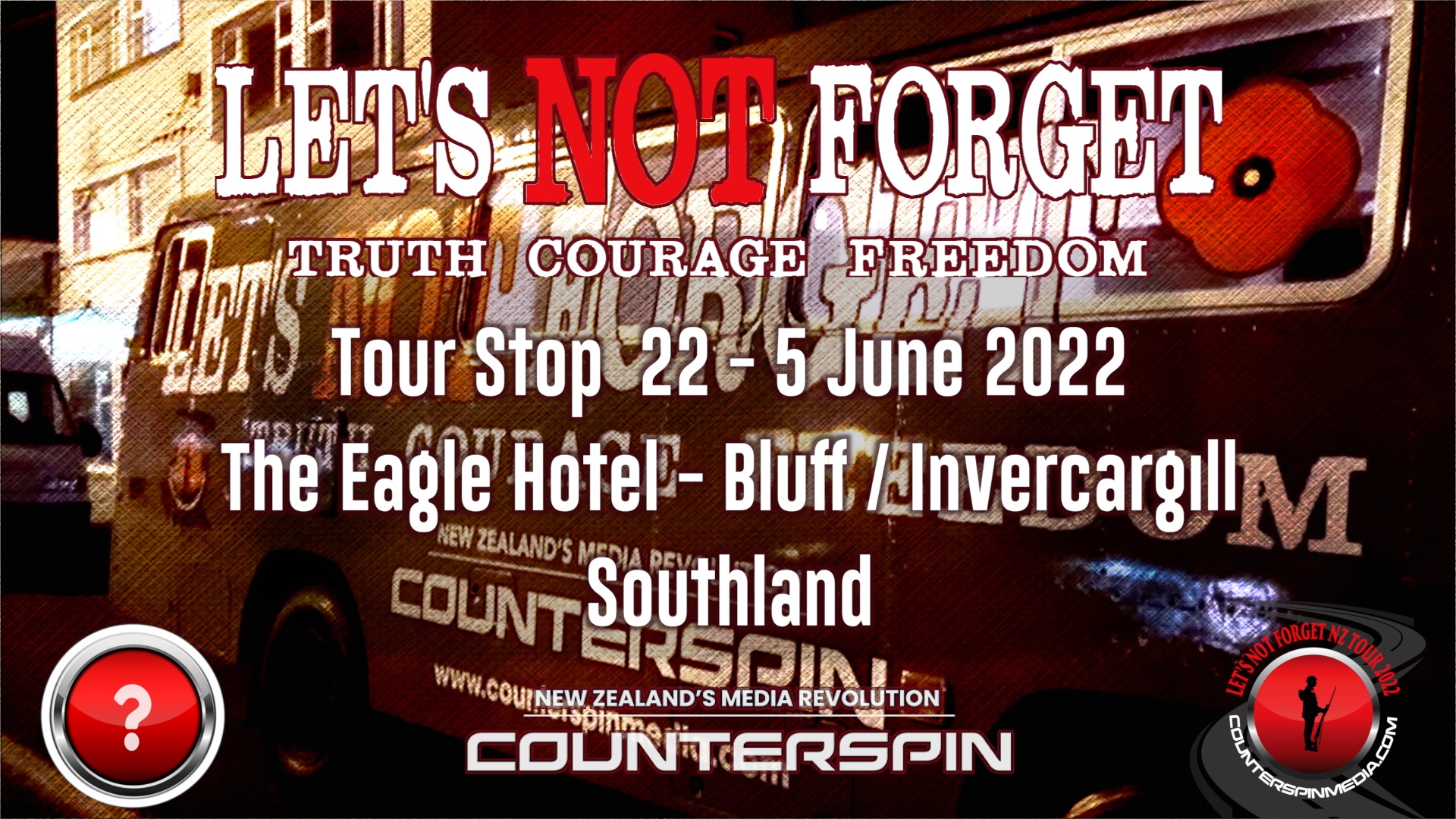 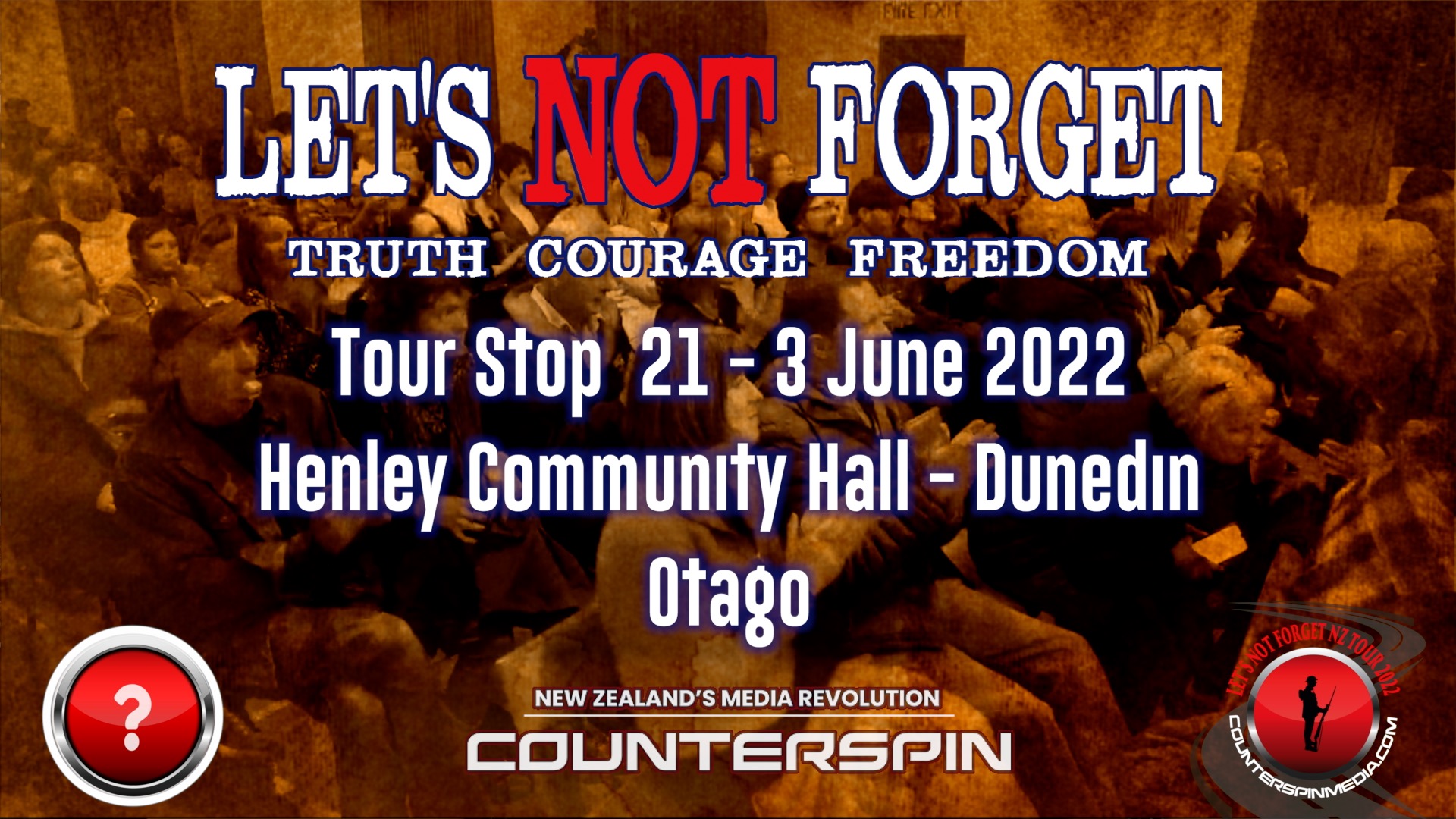