Episode 68: Picking Up After Mallard

NZ Speaker of the House, Trevor Mallard, was the main antagonist during the Wellington protest in February.

Mallard turned the sprinklers on to flood out the protestors, played torturous music and watched by as the police used LRADS and brutalised average kiwis.

He refused to meet with protestors as did every single MP.

Scott Guthrie, was one of the negotiators between the the protesters, the police & Parliament. He will told us how he got involved, what Trevor Mallard said & what he thinks now.

120 were arrested over that protest. One was Steve Crawford. We report on the brutal beating Steve suffered in his own home at the hands of the police after missing his initial courtcase. He is now facing police abuse charges. Viewer warning: photos are graphic.

CSM correspondent Dana Lee joins us to tell you about what it was like getting arrested under level 4 & her recent court case. 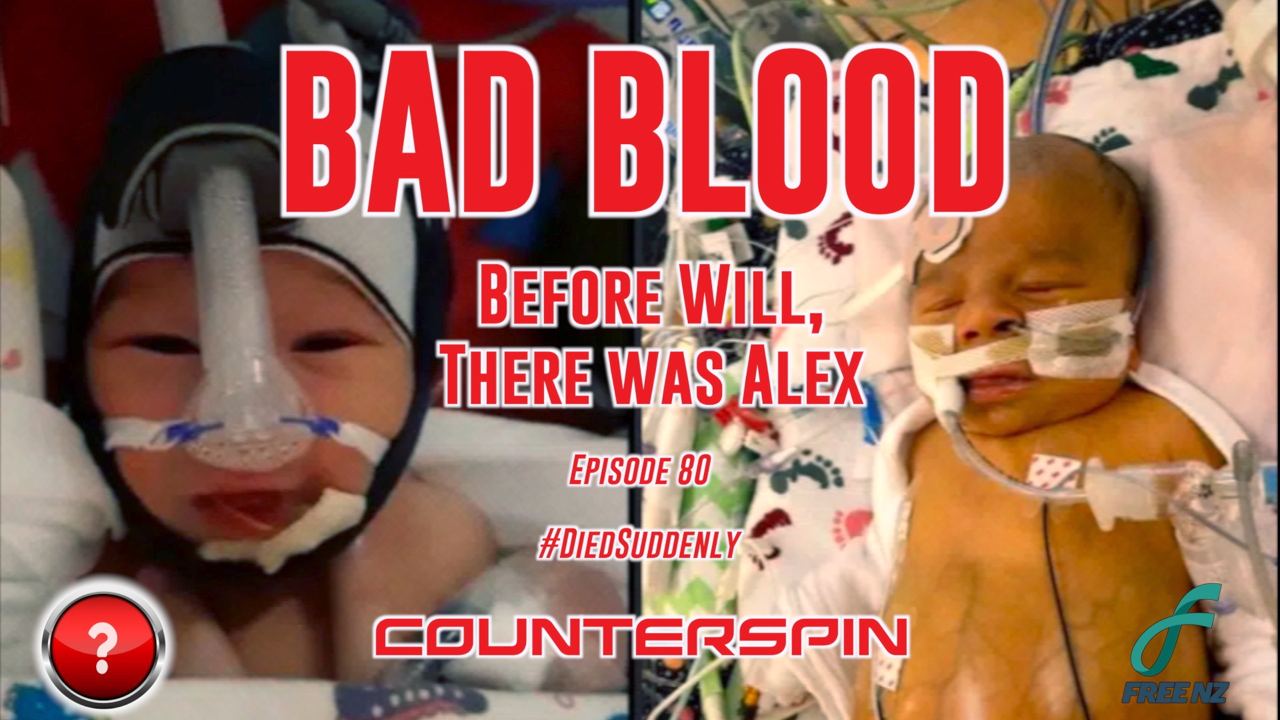 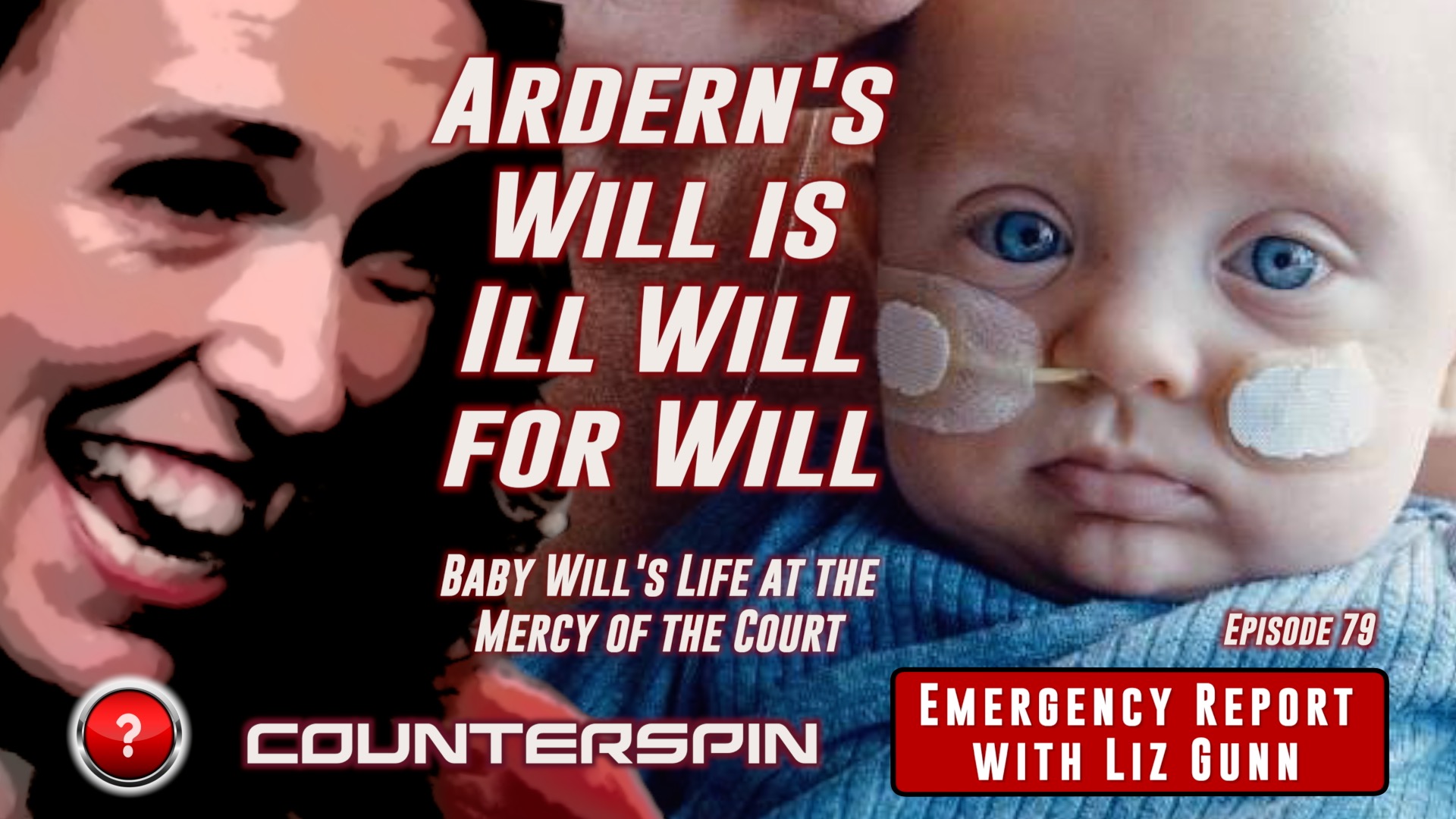 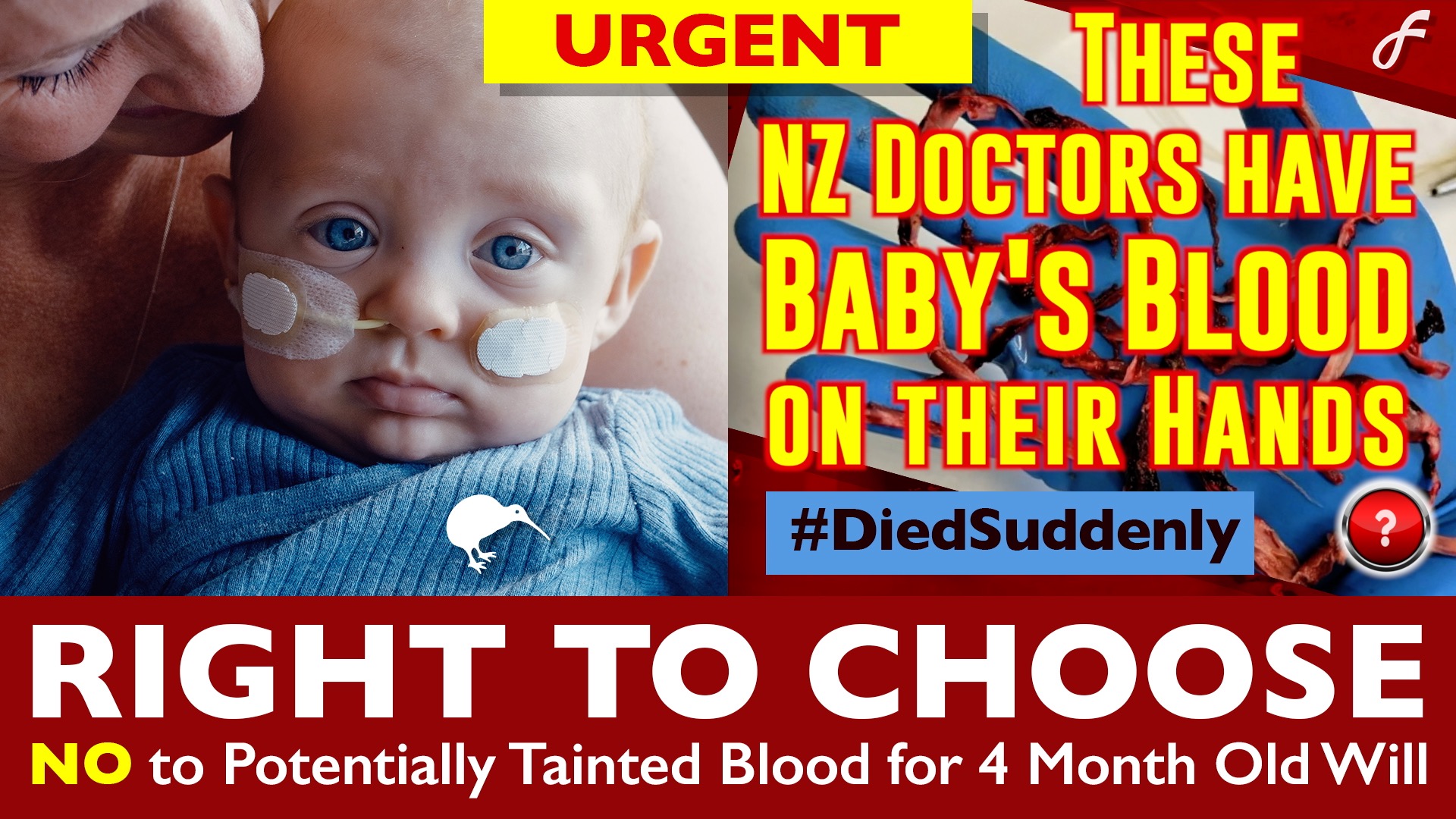