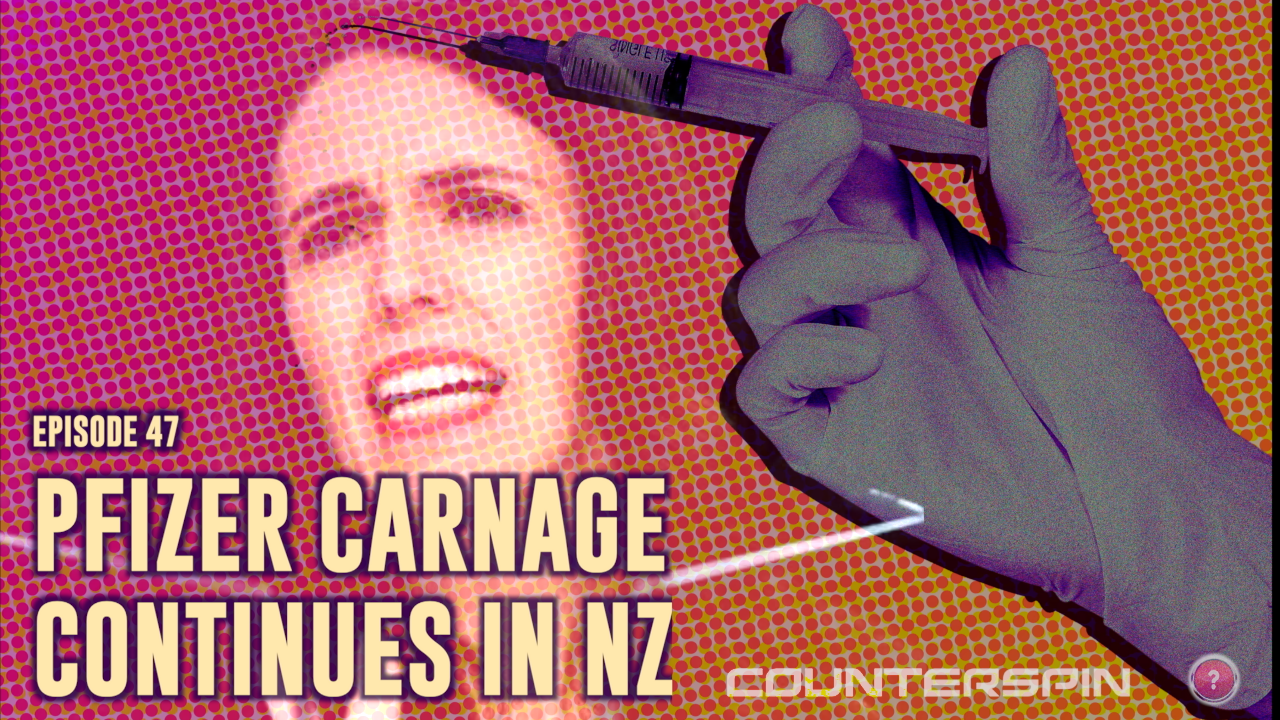 Breaking news: As we went to air we got the confirmation that a coroner has confirmed young NZ man Rory Nairn died, with no other underlying health conditions, due to myocarditis after having had the Pfizer jab 12 Days earlier.

The distain & contempt for the  the NZ government, the MSM, the medical establishment & other agencies can no longer be suppressed.

The reasons for these feelings become very blatant when one sees, brave, young, Casey Hodgkinson as she makes her first public speech at a recent freedom rally, which was hijacked by local jab & segregation advocate, Leo Molloy.

Kelvyn & Hannah offer their  commentary on Leo’s intrusive speech, the way the media handled it and the huge cover-up that is taking place in regards to the biggest story in NZ.