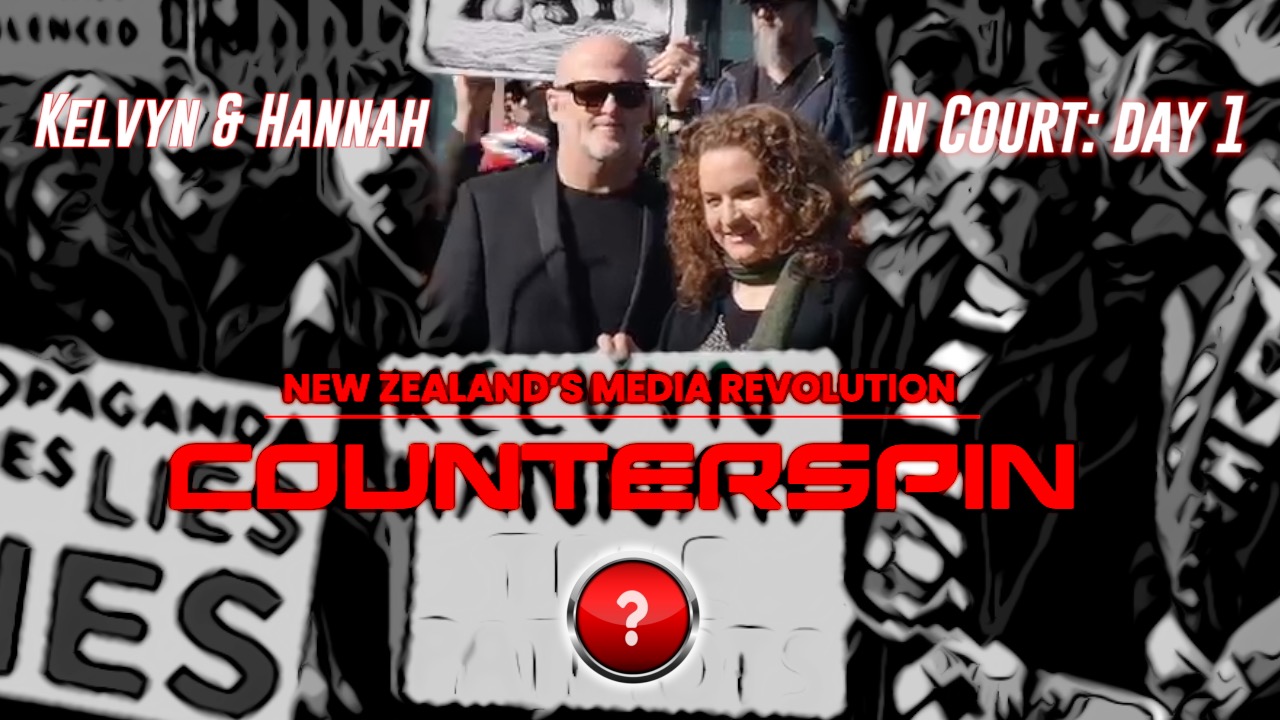 “We are simply trying to be a voice for the people. What crime is being committed here? ”