Lee Williams of The Cross the Rubicon Channel on Youtube reports on the arrest and gagging of Counterspin Media hosts Kelvyn Alp & Hannah Spierer.

26th August 2022 A sustained and orchestrated attack campaign has been waged by the state against ‘Counterspin Media’.

The goal: to carefully construct a narrative for public consumption that paints ‘Counterspin’ in the worst way possible. It is our belief that the recent arrests of the Executive Producers and Hosts of ‘Counterspin’ , are to silence the one media organisation that stands true to its no-nonsense ‘facts and evidence’ based ethos. The real fourth estate.

Kelvyn and Hannah were arrested on Thursday 25th August 2022 and charged with allegations relating to ‘objectionable’ material. The alleged offense; a link to an offshore site containing parts of a documentary investigation into the “Christchurch Massacre” shared on ‘Telegram’. All electronics including production equipment, mobile phones, drives and computers were seized.

It seems the state via its Chief Censor, believes it’s the sole arbiter of what information people have access to. Kelvyn and Hannah reject these allegations.

‘Counterspin Media’ have at least four open investigations into Government, Police and State Service corruption, including, but not limited to crimes against humanity. We believe this current action is an attempt to shut down our ability to bring information of vital public interest/importance to the people.

It is the opinion and position of ‘Counterspin Media’ that the New Zealand Government has become an internationally influenced criminal organisation working against the interests of the people. As with all criminals, we believe they wilfully and freely violate and conceal their fiduciary responsibilities and laws of equity.

We are thankful for the overwhelming support we are receiving from you, the people. We shall not cower, back down or shy away from our steadfast belief that the people are the highest authority on this land and as such are not subject to restrictions in anyway, save physical harm being caused and a victim created.

To all those that have subjugated themselves to the state’s indoctrinated mind-set, we say this; we are fighting and standing for you also, whether you realise it or not.

All media enquiries to [email protected]

Should you wish to support the ongoing fight against this tyranny, you can donate to ‘Counterspin Media’ via our website https://counterspinmedia.com/donate 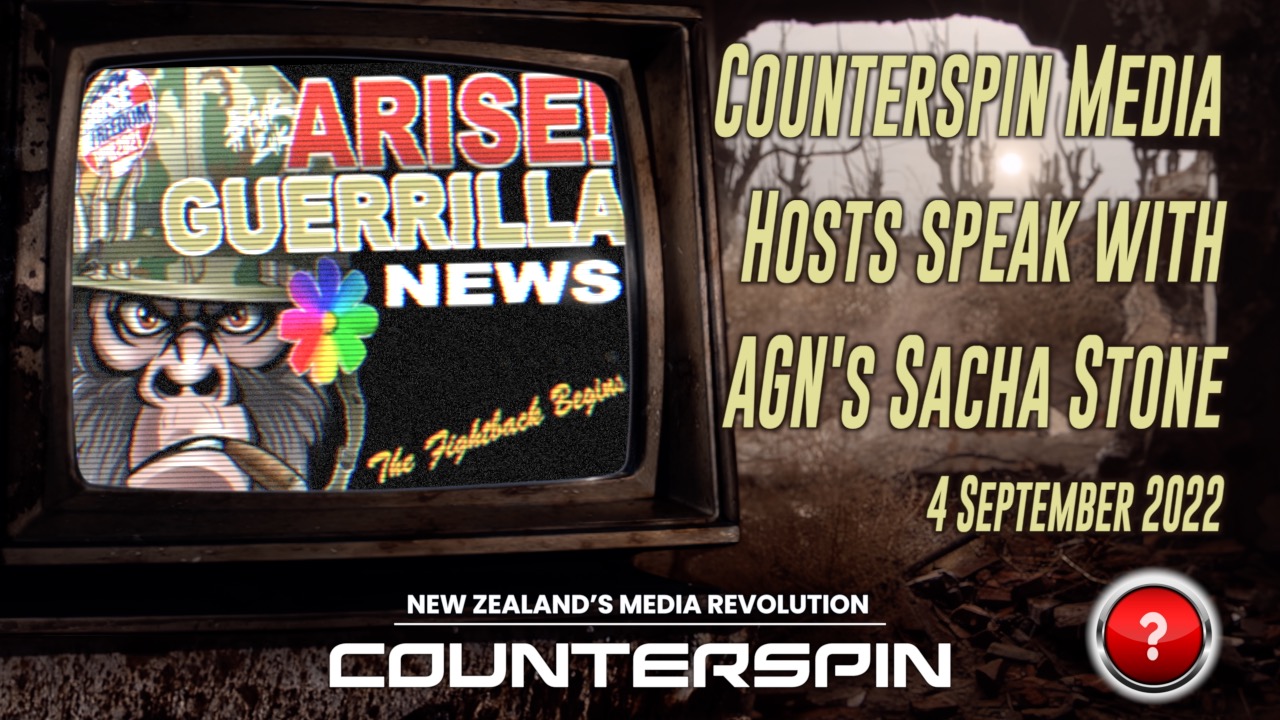 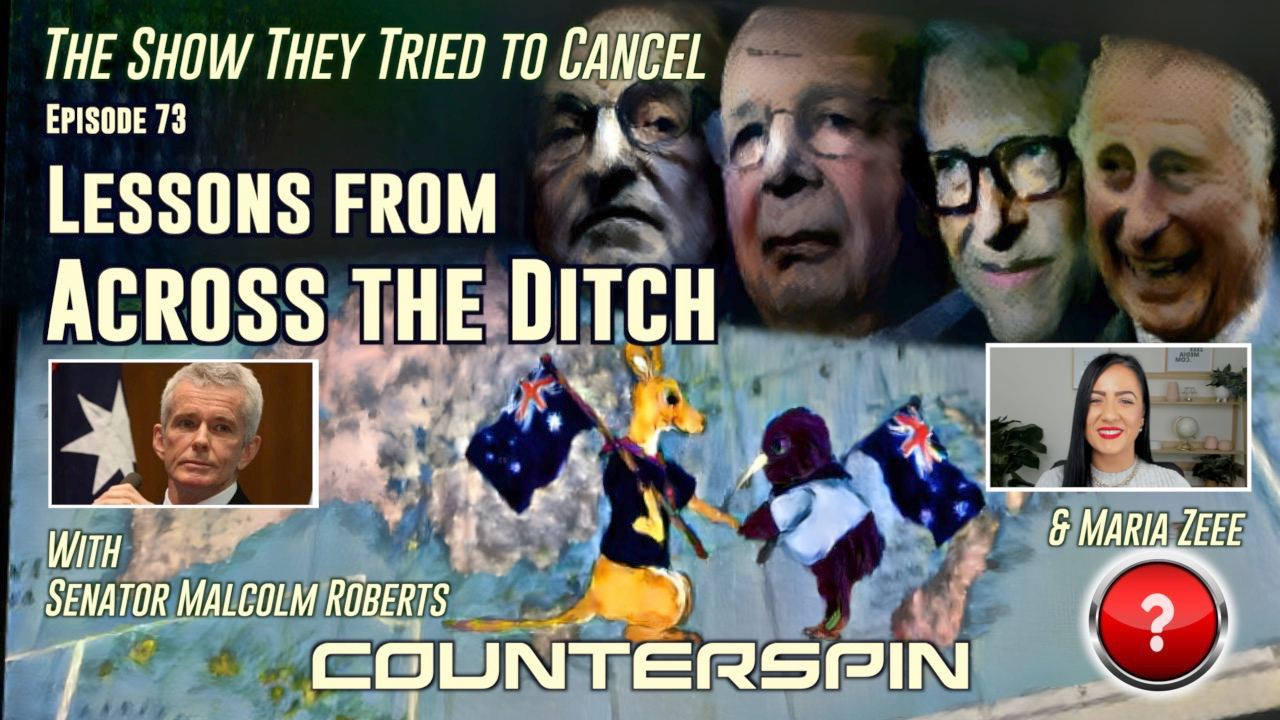 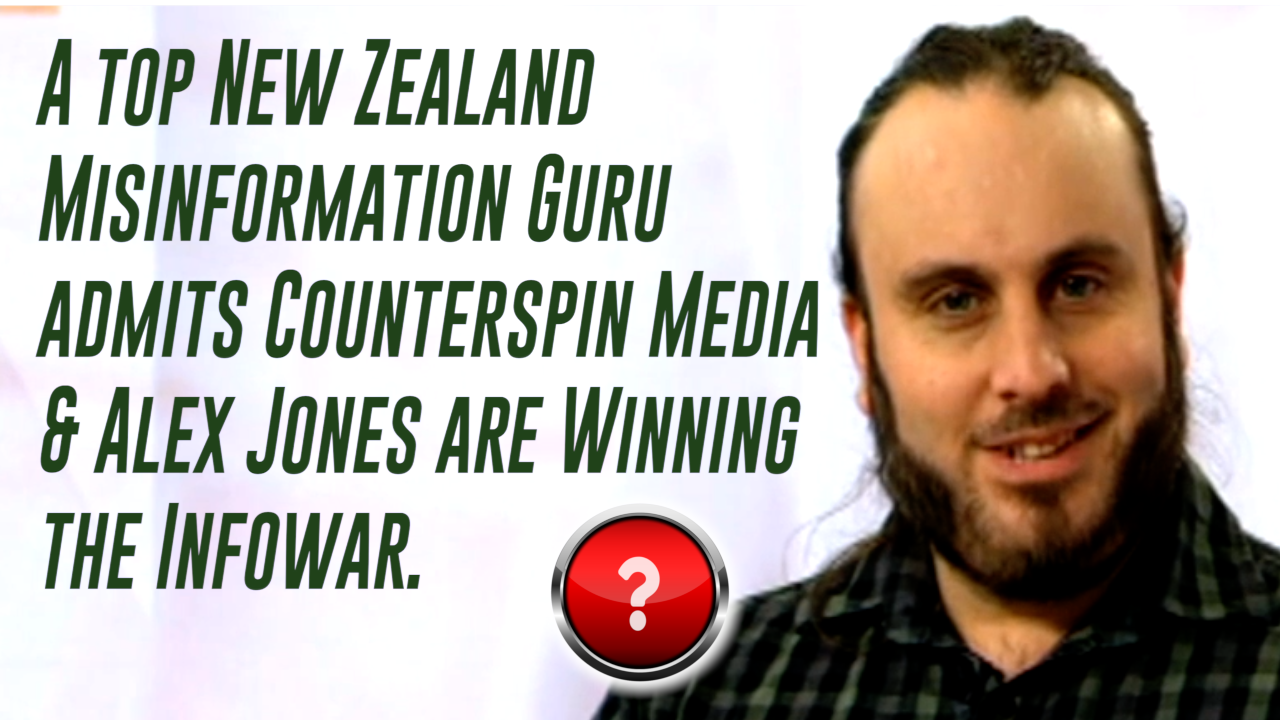