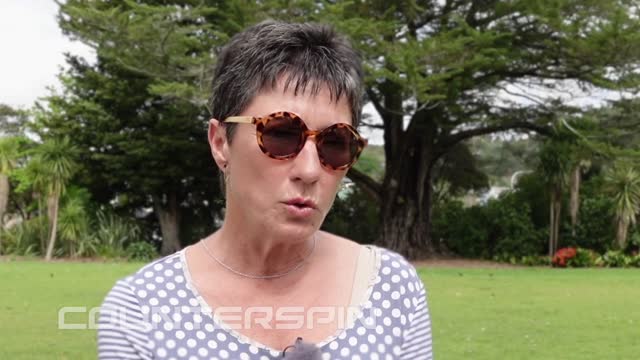 Single mother, “Esther,” went viral recently after being attacked by a Chemist Warehouse security guard despite having a mask exemption.

“Esther” recounts the ordeal she went through where she sustained injuries at the hands of this thug and the absolute lack of support she received from those witnessing the assault.

The police are now finally looking into it, almost 10 days later.

Following our exclusive interview with “Esther” we are joined by Vicki, a first responder, whose jabbed mother died with blood clots on her lungs.

You don’t want to miss her insights. Tear jerking at times, but her story needs to be heard.

What a nurse and an undertaker said to her is worth listening to and the difficulties within Vicki’s family will unfortunately be all too common in today’s world as the lines are being drawn in the sand. Although, Vicki has managed to gracefully negotiate this tense time.

We need more brave individuals like Esther & Vicki to speak out with “covid casualty” stories that the fake MSM are completely ignoring, so people see the truth directly from those affected.

Keep independent journalism going by donating if you are able to 👇