As part of the Baby Will truth-a-thon on December4th, Liz Gunn spoke with a panel of doctors who are speaking out when the majority of their fraternity are silent.

Dr Ana Mihalcea is a specialist physician in the US. She has written a book on quantum medicine and especially about the part that light plays in biology.

She has a popular substack and internet show, and has been working to understand and why and what undisclosed ingredients are in the vaccine, and how best to help vaccine injured people.

Dr Dave Nixon is a physician from Australia. He has been examining the jab products, mainly Pfizer for several months and made some important discoveries.

Dr Matt Shelton is a NZ GP who dared to text his patients information about that jab that was not sanctioned by the NZ Govt. He has since been suspended twice by the NZ Medical Council.

His work with NZDSOS (https://nzdsos.com)has been pivotal to helping kiwis make informed decisions.

The event extended to 14 hours with the arrival of David Icke who generously capped off the event. 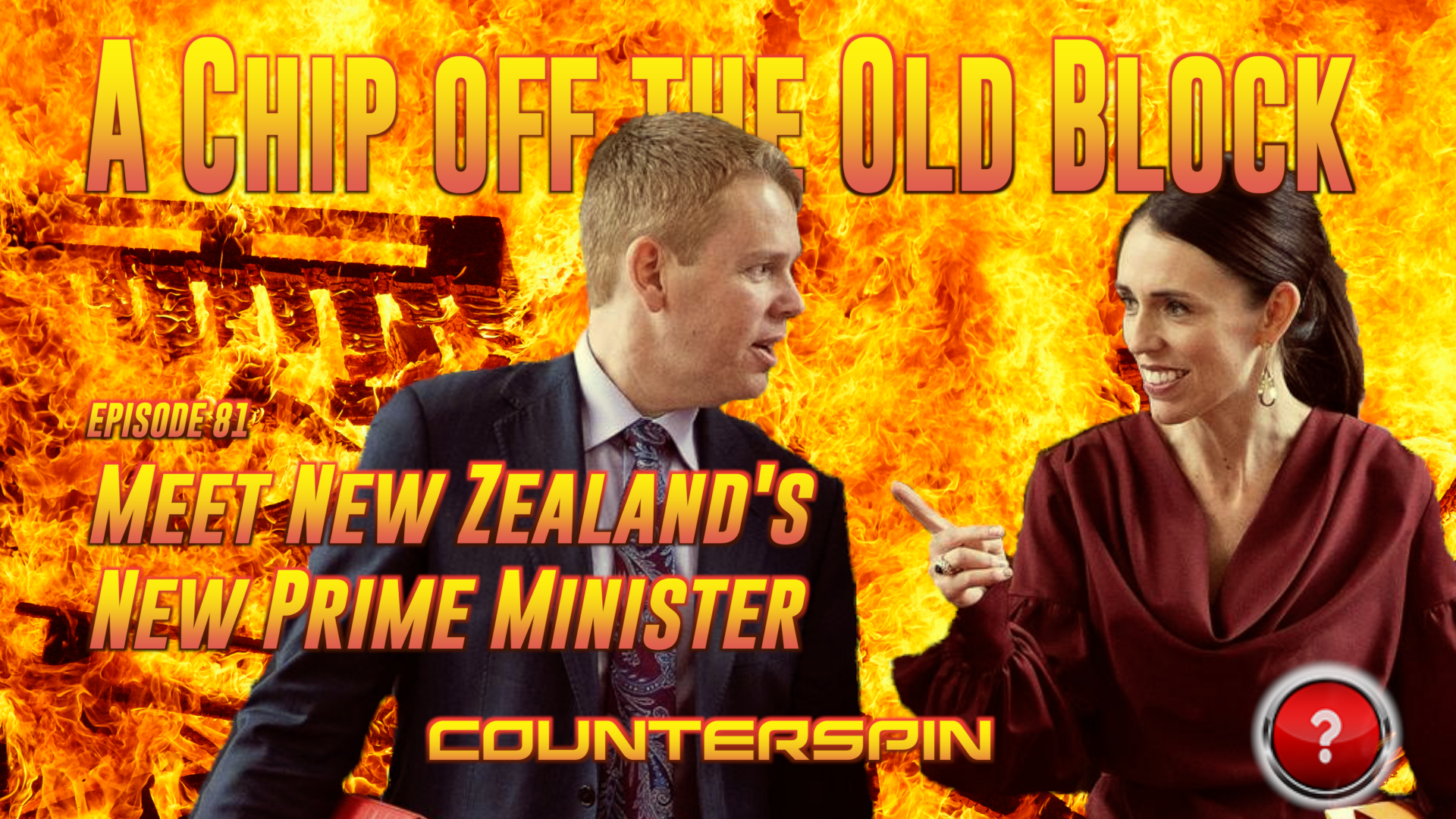 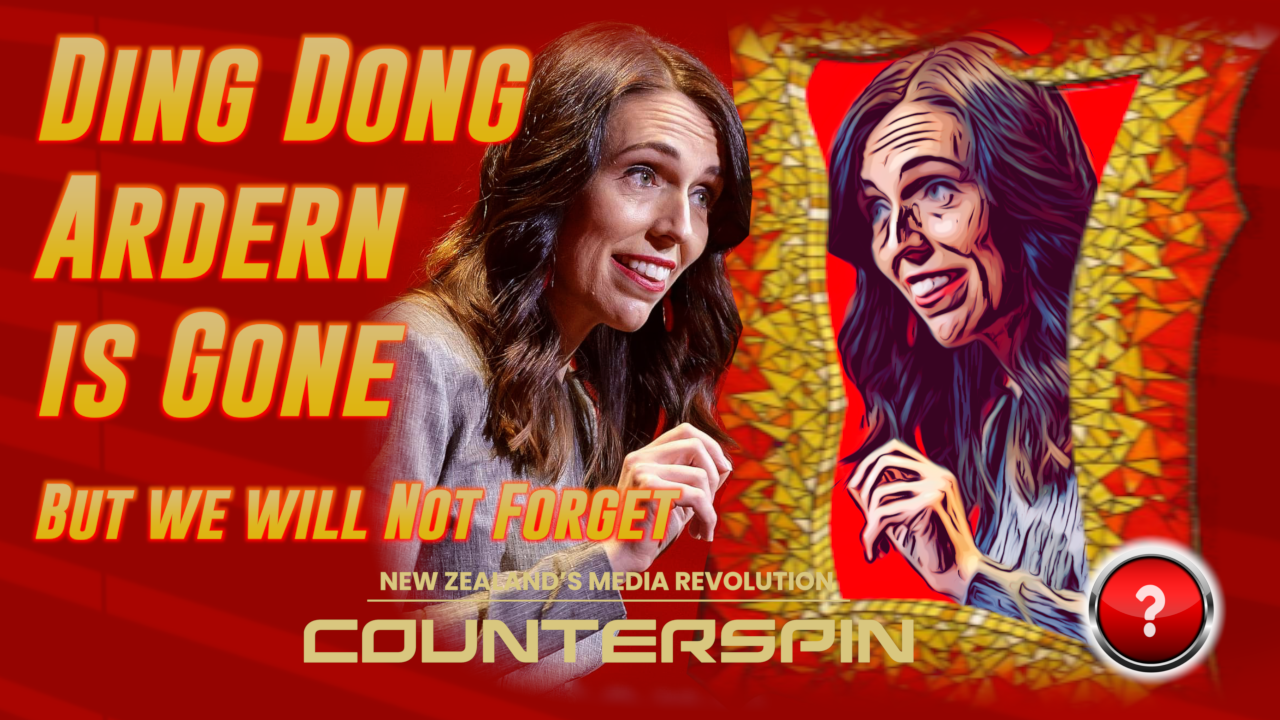 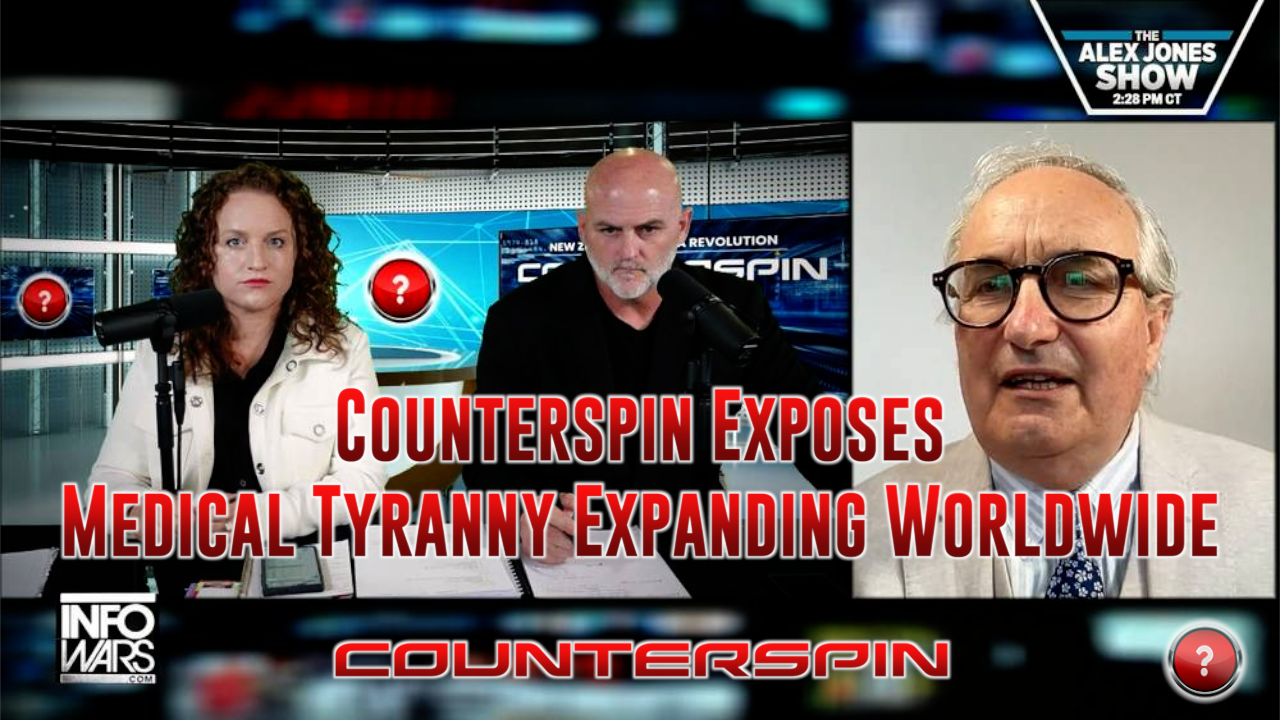