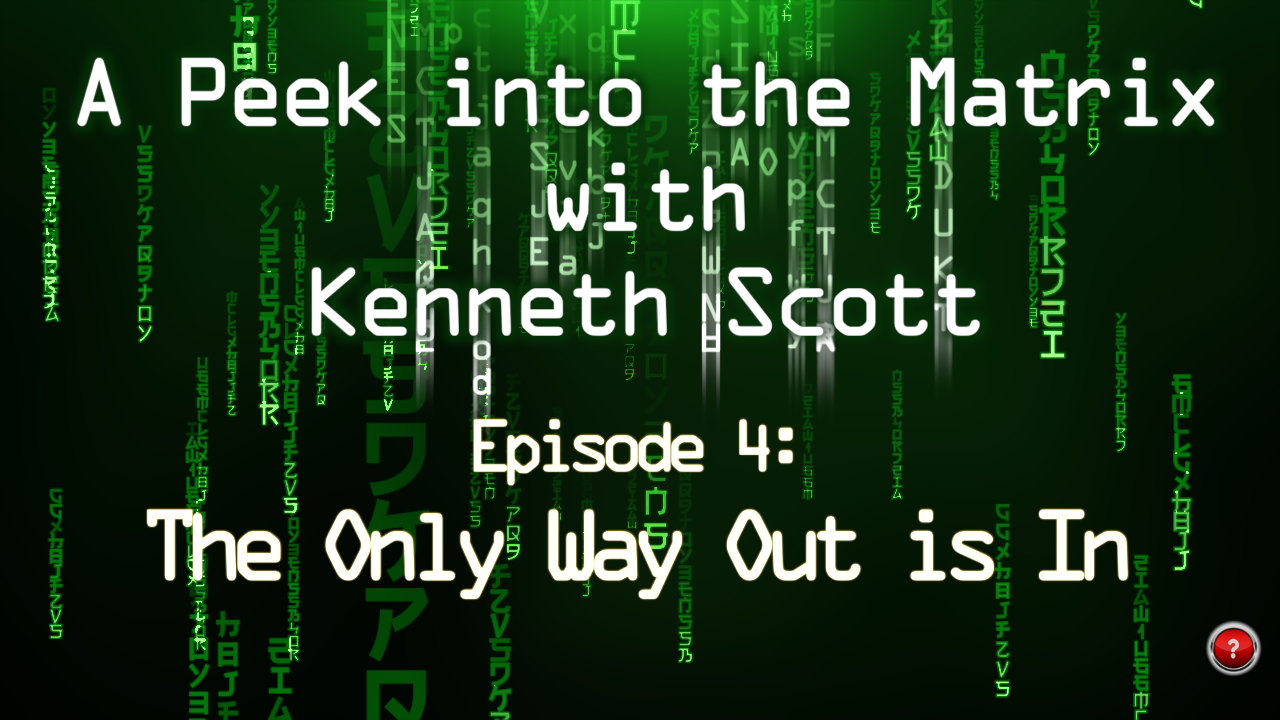 A Peek into the Matrix with Kenneth Scott: Ep 4 – The Only Way Out is In

A Peek into the Matrix continues as Kenneth Scott quizzes Kelvyn Alp about his path, including the infamous Wikipedia entry.

They talk about a path of peace and Kelvyn taking on the police in the court. Other topics covered include forced vaxx, doctors nurses etc in the medical system needing regulations & licenses.

In the second half Ken says “let’s talk about the map, and the phrase the only way out is in.” – and goes on to break down the federalised bankrupt, militarily occupied commercial system, tracing central banking to William of Orange from the black nobility of Venice and into the Bank of England, the City of London, and on to the United States Federal Reserve System.

The discussion leads on to the sovereign, free jusridiction of the Kingdom Of David. 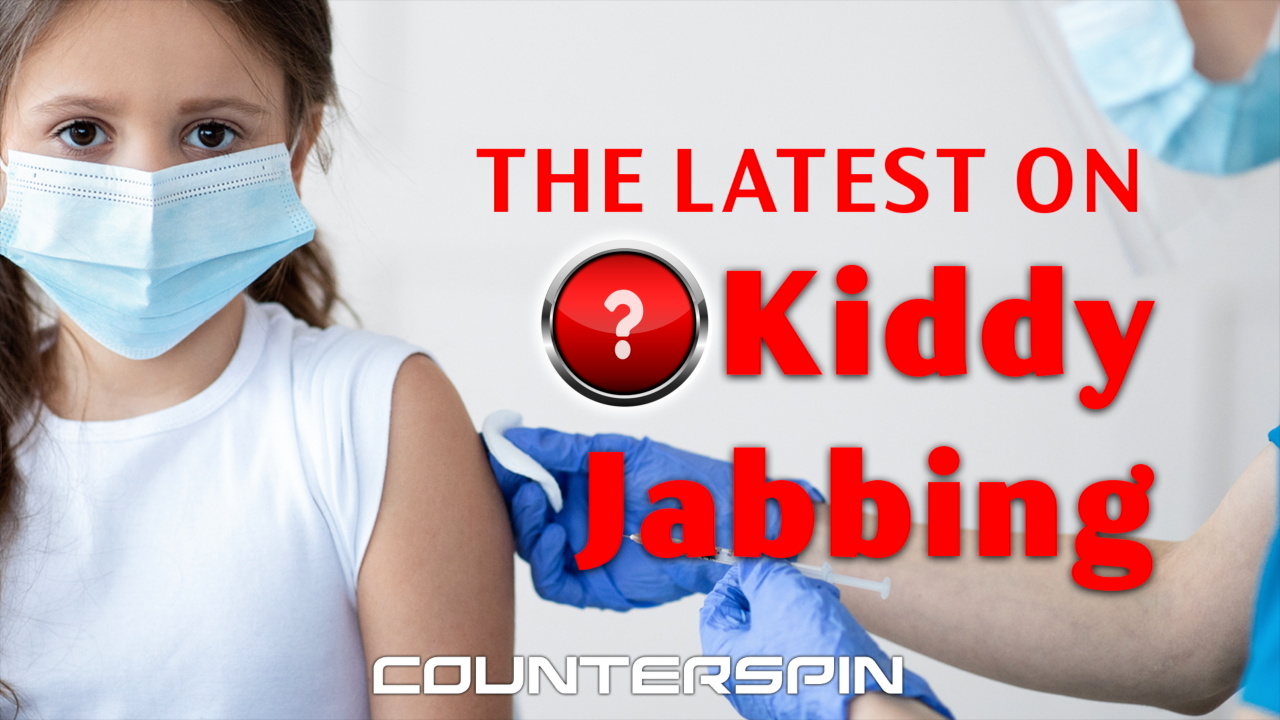 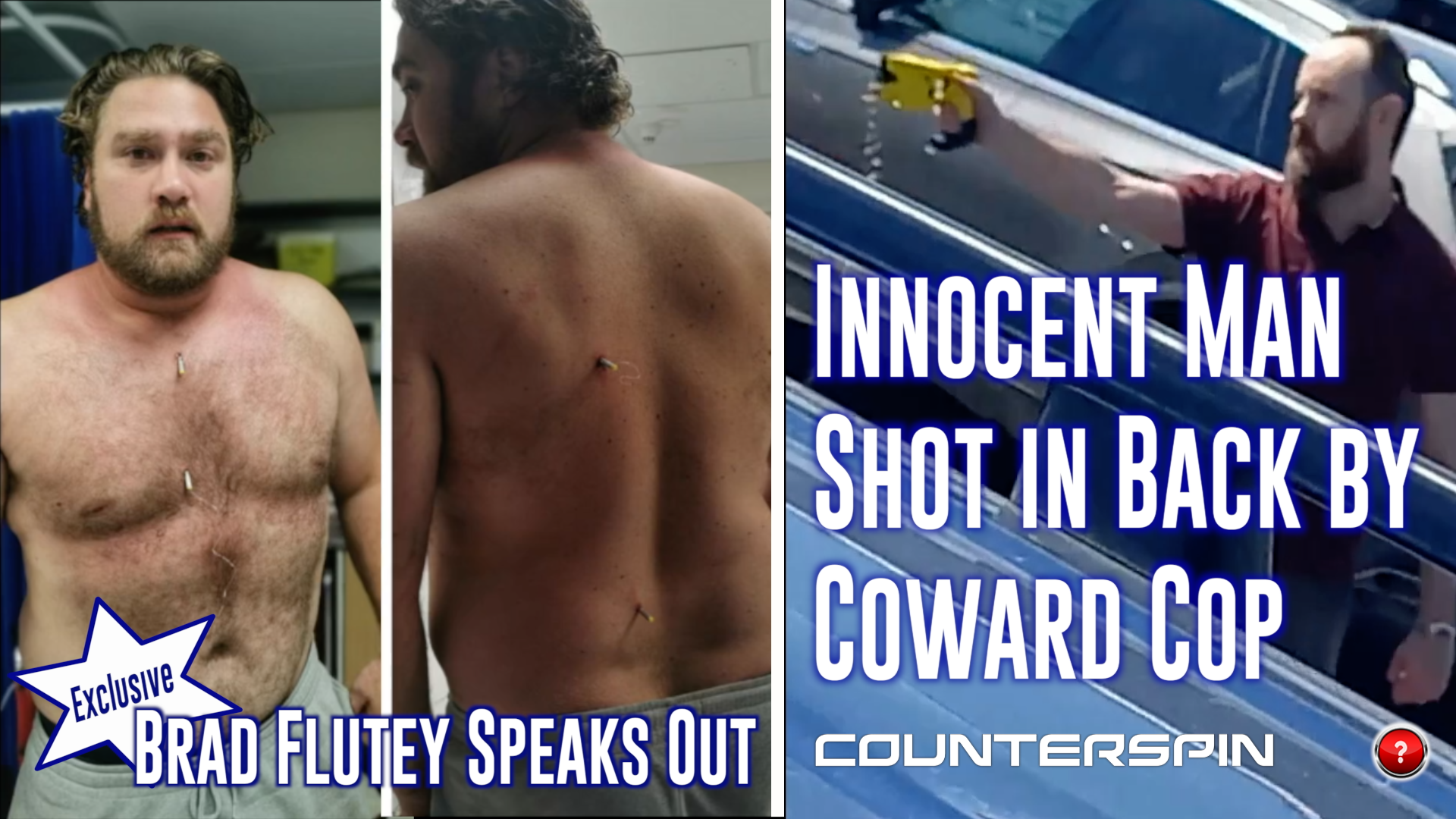 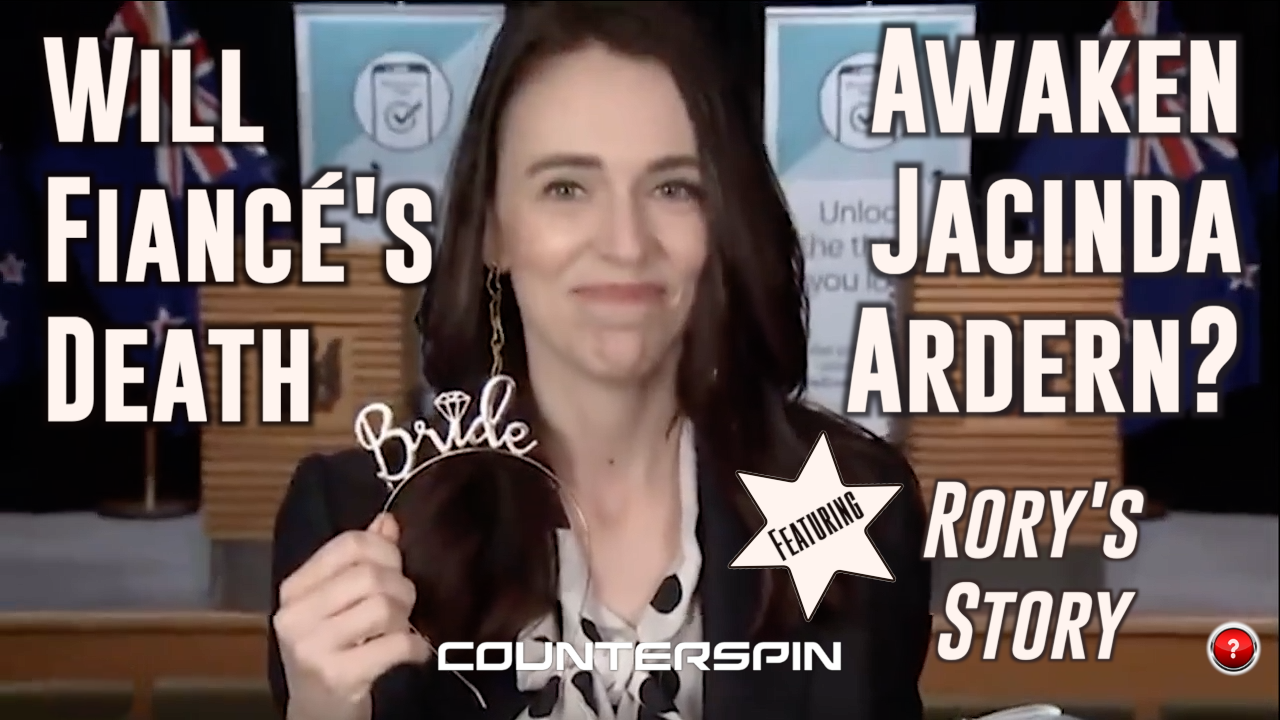