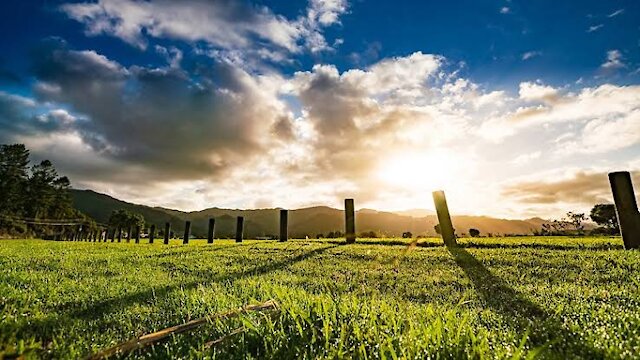 THANKS TO EVERYONE WHO CONTRIBUTED IMAGES & FOOTAGE OF THE DAY!

Kelvyn Alp & co-host Brad Flutey talk to leaders from around country to talk about the historic protest organised by Groundswell that took place around NZ for our farming & agricultural sectors, tradies & support services.

We are joined by – 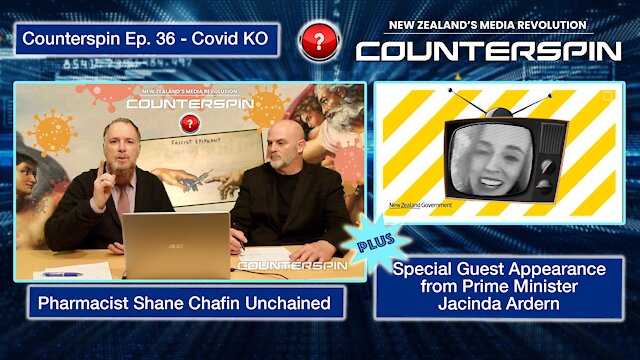 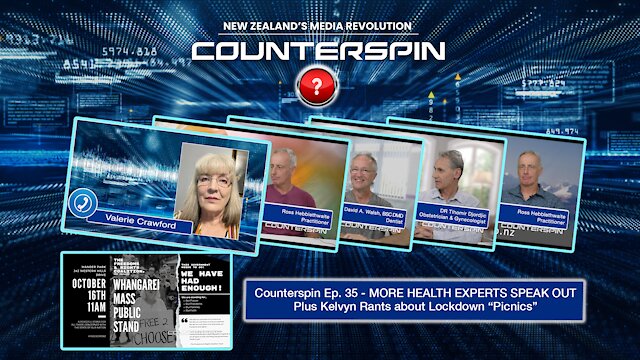 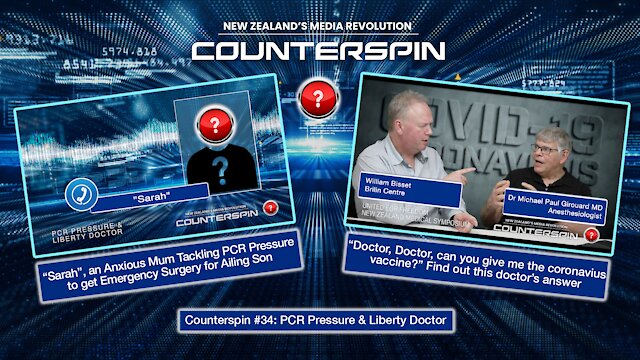